Classified Print  Add to favorites  Tell a friend  Number of times listing has been viewed: 490 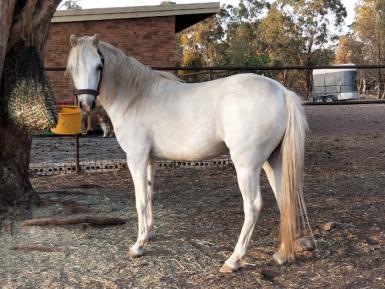 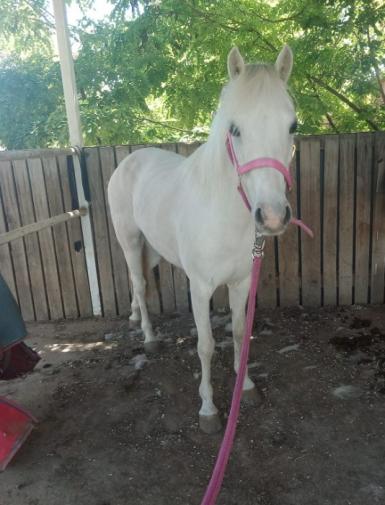 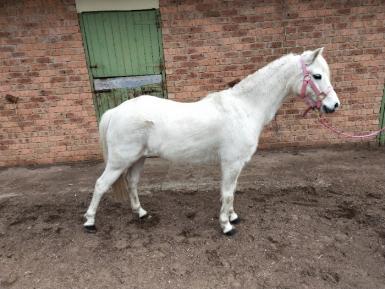 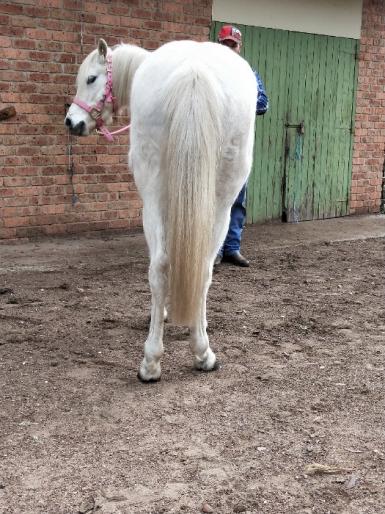 Kylandee Sky Song or as we call her Sky. Sky is 8-year-old Welsh B registered pony, she is 12 hh, she had basic handling. She been taught to lunged, she tries hard to please you once she understand what you’re asking of her. Sky is a very smart pony, she does have nervous temperament, which is why I wouldn’t recommend her for children pony without training. Sky is stand offish once she trusts you, she is your little mate. She can be hard to catch however she is motivated by food.

We had intended on showing her and then her been bred to produce some children ponies but due to change in my health & now circumstances, sky is in search of a loving home where she get every opportunity. She currently been paddock companion & is currently she in paddock condition.

Her sire is Tooravale Jamaica who was very successful in the show ring until his passing in 2014. He has left behind show of the very best pony ponies and breeding stock in Australia. With many of them wining and placing at nationals, one of his progeny won National Welsh Pony Stallion and Runner Up Supreme Welsh Exhibit of 2020. His progeny have amazing trainable temperaments and a very smart ponies as well.

Sky dam is Kylandee Sonata. As a show pony herself she has won & placed many states shows and local shows. She has also produced some top lead rein show pony and her progeny is know for been level headed and wonderful children’s ponies.