Classified Print  Add to favorites  Tell a friend  Number of times listing has been viewed: 611 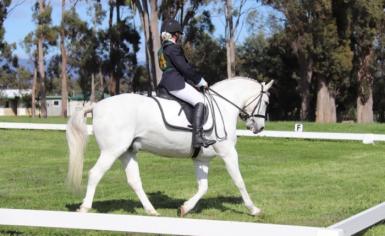 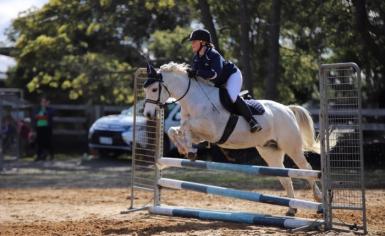 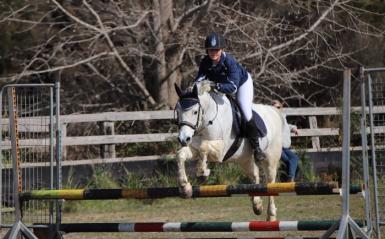 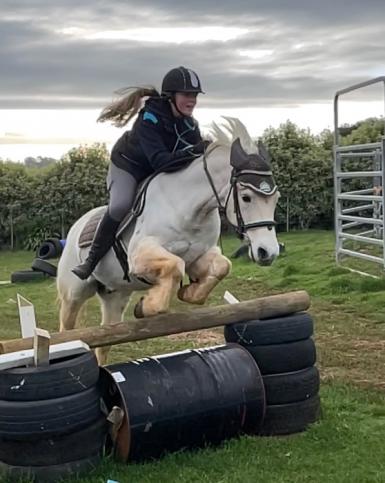 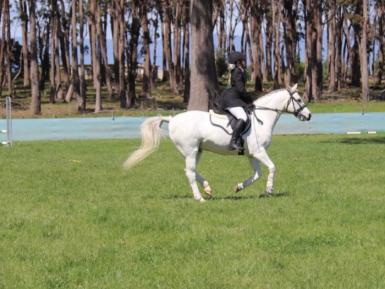 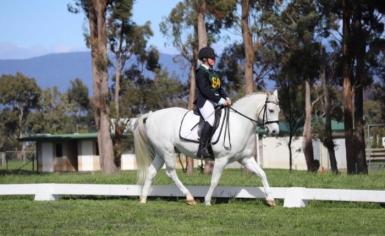 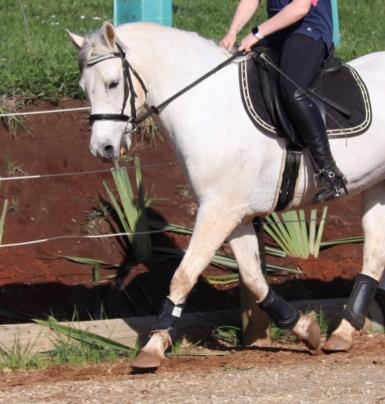 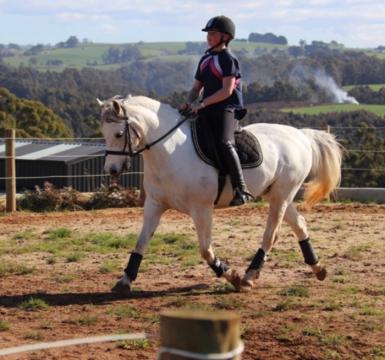 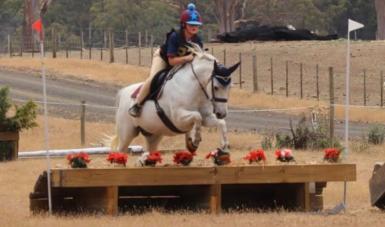 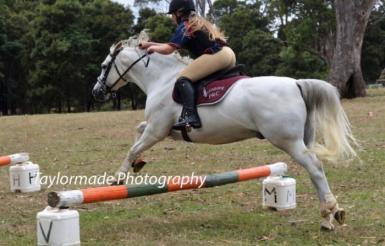 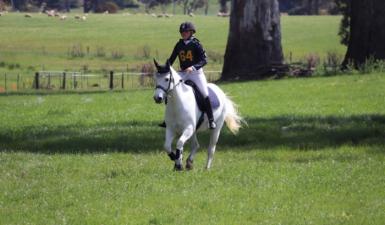 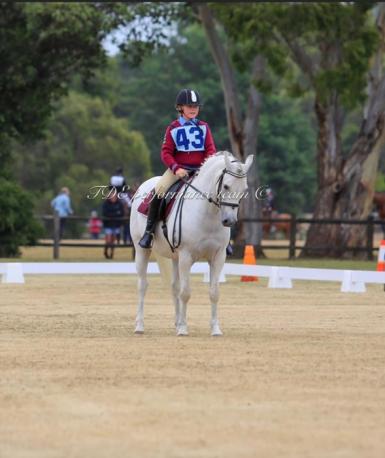 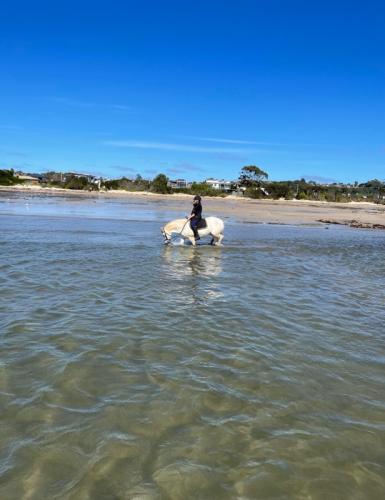 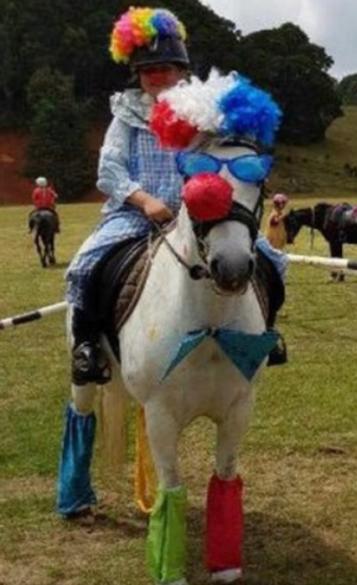 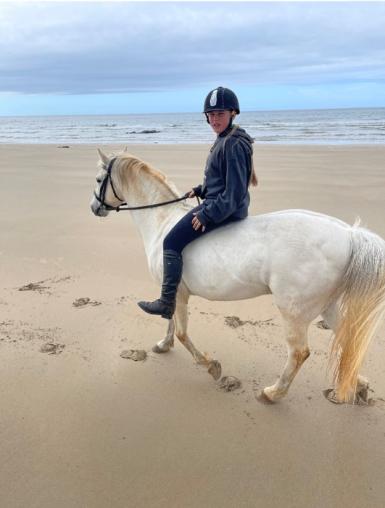 Doc (Thorpville Dot Com) AKA Doc Star the Rock Star.
Doc has been a family member for the last 7 years.
And it goes without saying that this is the hardest thing my daughter Kassi has ever had to do.
His new  🏡will require references and a few meets and greets
And Kassi will need to be 100% happy with his new 🏡
Where to start when I tell you about our boy.
He is a15 year old 13.3 ¾ Riding Pony x Welsh mountain pony
Kassi and Doc have succeeded in so much and to name all their accolades
Would be impossible.
It would be fair to say if he’s entered in it, he has won it.
Kassi and Doc have won fancy dress competitions to Dressage Comps and ODE’s
Show jumping and Flat classes.
Has won games and been Kass’s partner in winning numerous Overall Junior Champion Sashes.
This year Doc and Kassi represented Australia in the virtual dressage and show jumping international competition. Hosted by Hong Kong Pony Club
In the show jumping 65cm they were 8th overall worldwide
In the Dressage they were 12th overall.
Doc is a super good doer lives on nothing but LOVES food.
Easy to catch
Has been barefoot the whole time we have owned him
Floats like a dream with others or on his own
Ties up (But will try to untie himself)
Easy to gear up but can be a bit girth (Pony thing)
Happy in a paddock on his own or with others.
Doc will need to go to an experienced 🏡 because he is so well educated and knows plenty of tricks to get out of work, also his new  🏇will need to know leg aids and riding with their seat.
In games Doc can get excited and with that may come a buck.
Doc is very responsive to a rider’s level
Nothing fazes Doc great to ride anywhere we ride on the road
Down the beach up the bush although he prefers to follow and not lead.
Doc can get strong if with other horses or jumping but will come back to the rider’s ability.
Kassi had done a round of XC jumping with only a halter in training.
Doc will always bring his A game with a dressage comp and a show jumping round.
He loves to do both.
Doc is a parent’s dream pony he is that one in a million and will look after his rider.
But be prepared for a personality and he can be rather cheeky.