Classified Print  Add to favorites  Tell a friend  Number of times listing has been viewed: 1224 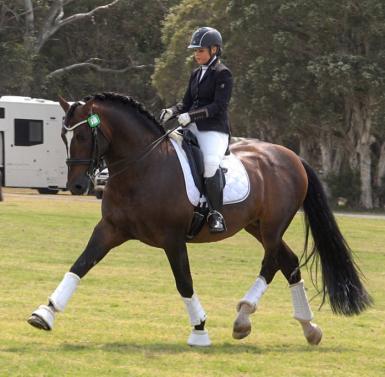 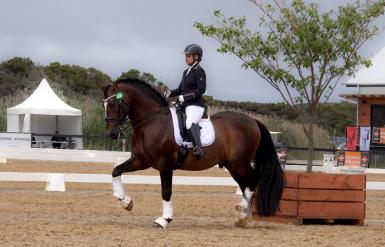 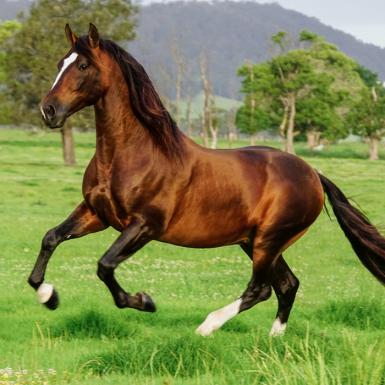 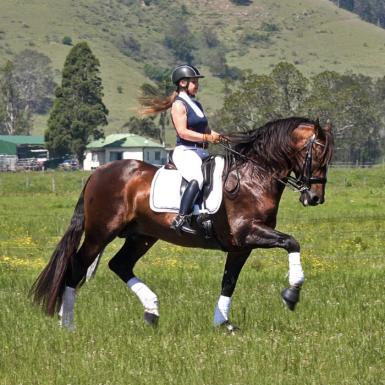 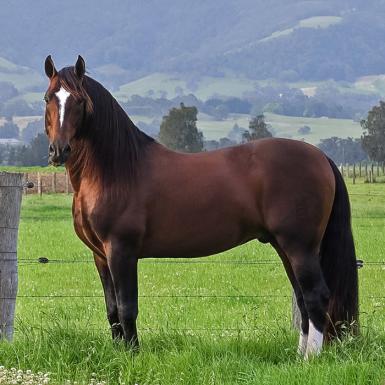 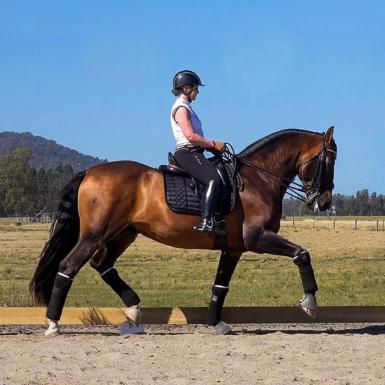 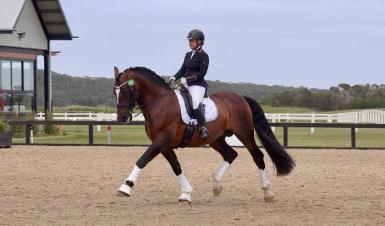 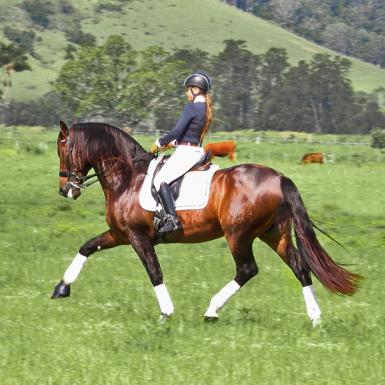 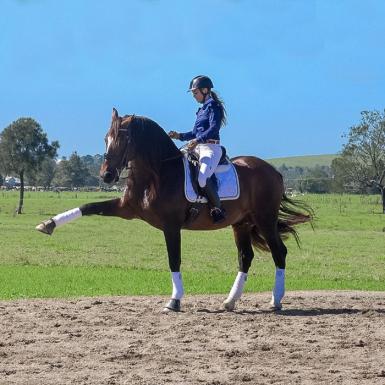 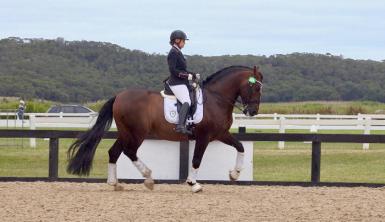 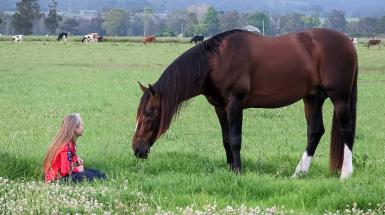 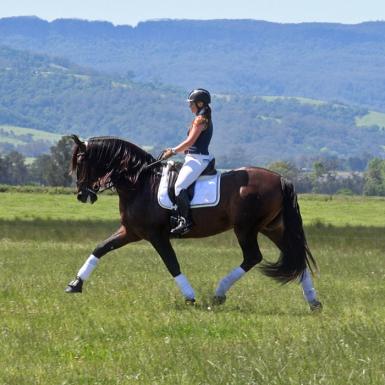 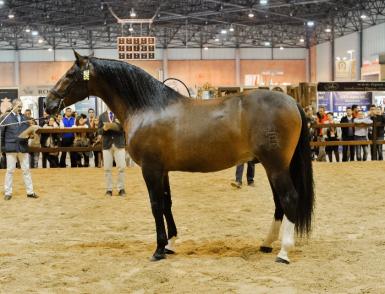 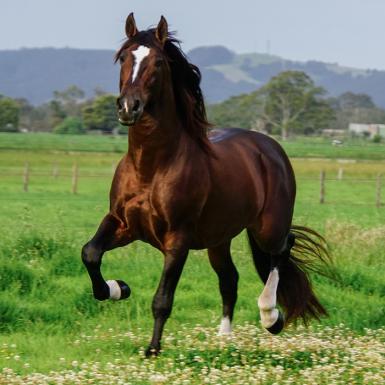 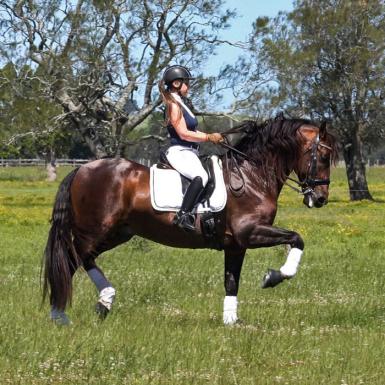 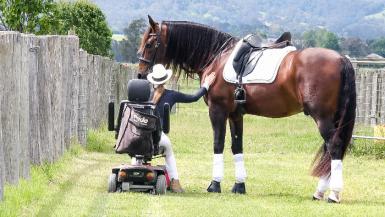 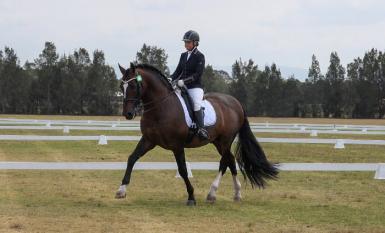 JOYERO JF III or Luis as he is affectionately called at home was was bred at the world renowned stud in Spain, Yeguada J.F. Miño S.L and imported to Australia October 2018.

JOYERO JF III was 3 times campaigned at ‘SICAB ‘ - the most prestigious and largest international horse event for the PRE Spanish horse. SICAB 2013 JOYERO JF III placed top 8 out of 32 stallions in his section.

JOYERO JF III is the only PRE Spanish stallion in Australia to have competed at SICAB - a testament of his quality as there is a certain qualifying level to achieve on acceptance to compete at SICAB.

Exceptionally talented, JOYERO JF III has an incredible passage, lengthen, Spanish walk and he is also trained in harness. His temperament is described as being a ’big teddy bear’!

JOYERO JF III was campaigned by Victoria in the 2019/2020 Australian qualifiers towards team selection of the 2020 Tokyo Paralympic Games. They score over 69% at their first Australian FEI outing together.

THE SIRE: ELEGIDO XXII (Escalera), the sire of JOYERO JF III is the Maria Fernanda Escalera dressage champion renowned for temperament, movement and passing these traits onto his offspring.

THE DAM: JOYERA X (Escalera) is the Calificada elite dam of JOYERO JF III a Jose Luis Escalera mare that won gold in her mare morphology section at SICAB 2001. Also has won and placed in morphology and cobra at nation
Price: $ 1,800.00 AUD GST not applicable
Listing ID: 88726