Classified Print  Add to favorites  Tell a friend  Number of times listing has been viewed: 422 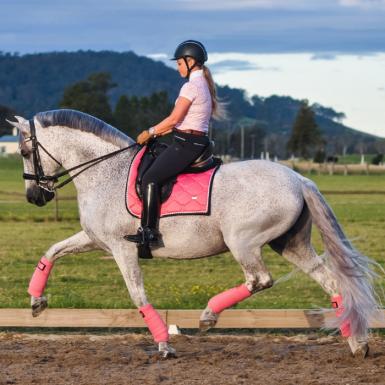 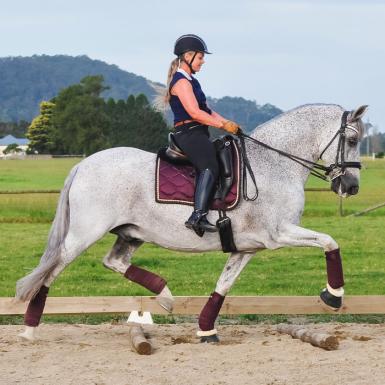 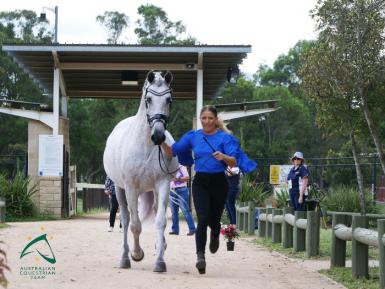 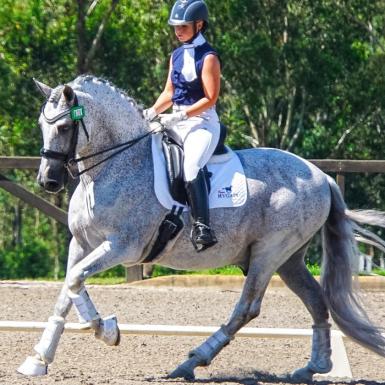 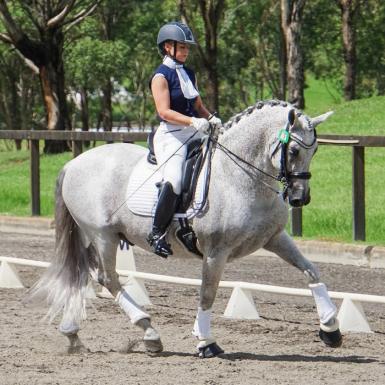 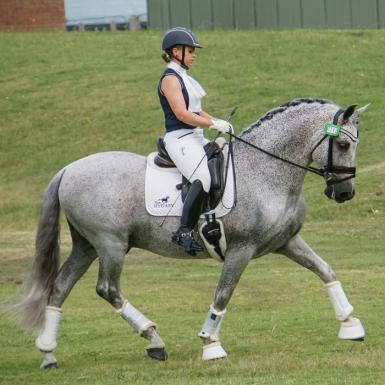 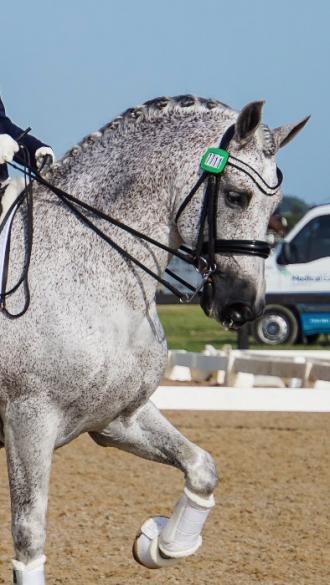 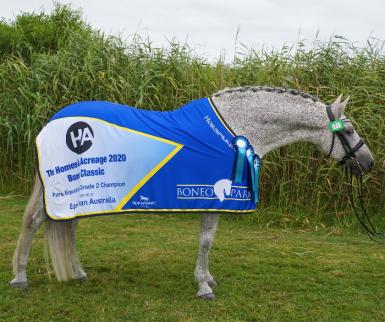 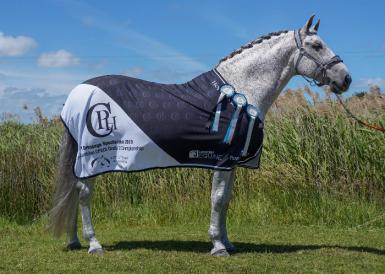 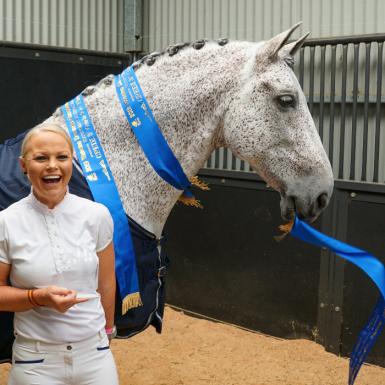 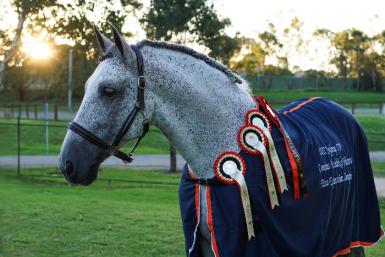 Visit My Web Site
ANDALUKA ELEGIDO
♥ Inducted into the Shoalhaven Sporting Hall of Fame as an 'Elite Sporting Animal' for Australia Day 2019 ♥
Without doubt one of the most prestigious performance Spanish PRE stallions within Australasia.
Approved for Breeding with the Spanish studbook


ANDALUKA ELEGIDO 'Eddy' is without doubt one of the most prestigious performance PRE Spanish stallions within Australasia.

'Eddy' is a very correct example of the Spanish PRE horse, with correct confirmation, amazing power in his gaits, achieving 8s at international level for his impressive walk but Eddy is more than his impressive performance record and scores... his beautiful gentle and super calm temperament separates him him from the crowd and makes him unique!

Starting his career under saddle July 2012, this Australian & International award winning stallion was the first PRE to be selected for an AUSTRALIAN HIGH PERFORMANCE SQUAD - This title was first awarded at only 10 months under saddle with his Para rider Victoria and have held this title to date.

There is no room big enough to write this magnificent stallion wins and titles. He has won every major Australian FEI para and CPEDI within Australia, been highly successful in Official medium at state & national level, and also been shown as a successful led and hunter horse taking home NSW AHAA Grand Champion Led Horse of Show 2014, NSW AHAA Most Successful Exhibition 2014 and achieved his AHAA Working Roll Of Merit in under a year.

'Eddy' is well known on the dressage circuit in Australia for his amazing temperament, talent, and beautiful presence. Like most Spanish he horses, he just gets better with age! He is very trainable having trained with Olympic Portuguese rider of Rubi AR, Goncalo Carvalho who stated "this horse has what it takes to be at the Paralympics! look at what he can do 5 months under saddle!".

During the 2012 revision, the visiting Spanish Delegate described Eddy as a stallion of "great movement, Spanish type and very within the breed morphology and updates of this stallions progress as he matures is a must".

'Eddy' is currently training PSG and competing Official Medium with scores of over 68% and scoring up to 84% in FEI Para. Victoria commenced Eddy's training when he was broken 2 weeks under saddle - a sight into his trainability and calm sensible nature.

NO FEATURED LISTINGS TO DISPLAY
<<< Prev