Classified Print  Add to favorites  Tell a friend  Number of times listing has been viewed: 804 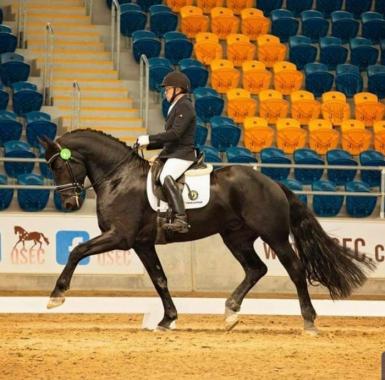 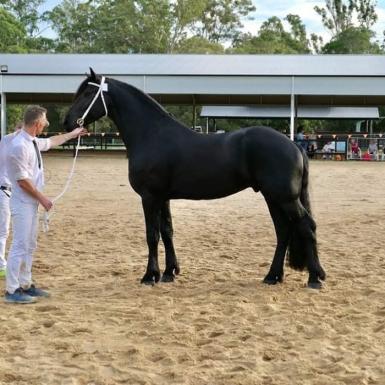 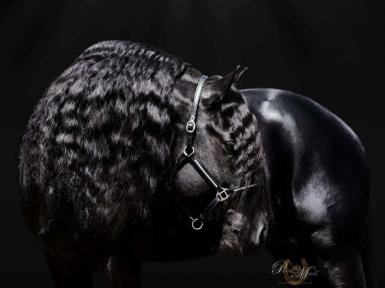 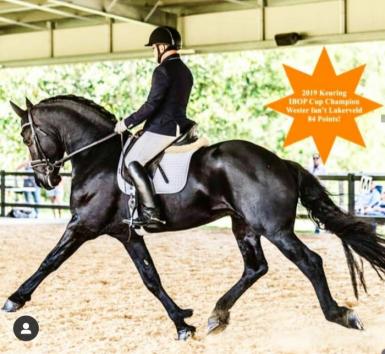 Imported from Netherlands to Australia in 2018 as a three year old, Wes Competed at his first Qld Keuring 2019 just a few months under saddle and was awarded Ster and has since been awarded a breeding permit, he achieved a score of 84 in the ridden IBOP, winning the 2019 Keuring Tour IBOP champion with the second highest score in Australian history making him the highest scoring IBOP Stallion currently serving in Australia.

Wester is, because of his type the absolute epitome of a modern friesian. He is four years old and is standing at 175cm, he’s big, has length in the legs and upward build, which is accentuated even more through his long light neck. His trot is absolutely spectacular and he has a far and long reaching front leg with power from behind.

His walk is spacious and active, in the canter he jumps up beautifully with a lot of balance.

Wes’ bloodlines are very exciting. His grand sire is the famous stallion Norbert 444. His sire Hessel 480 was number one in his class placing above Jehannes 484, Hette 481 and Julius 486.

2019 will be a very exciting year for Wester’s first offspring.