Classified Print  Add to favorites  Tell a friend  Number of times listing has been viewed: 1245 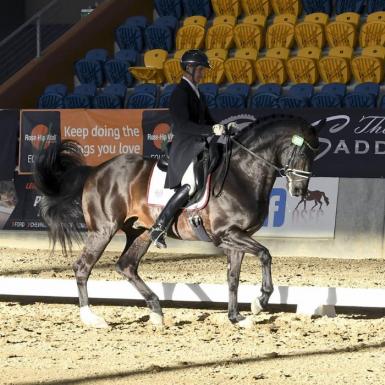 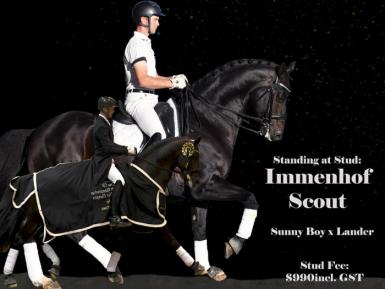 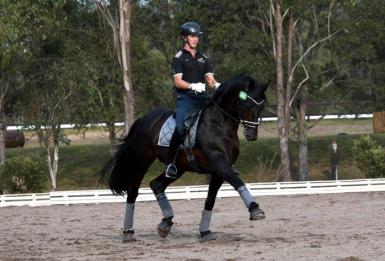 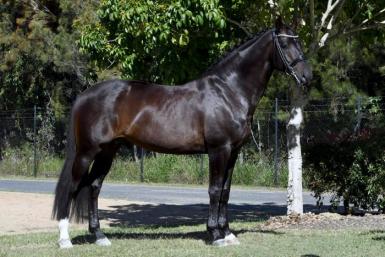 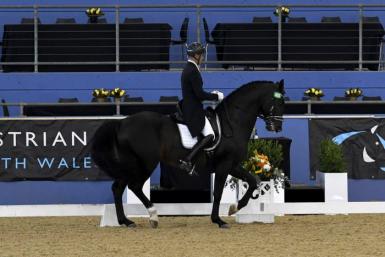 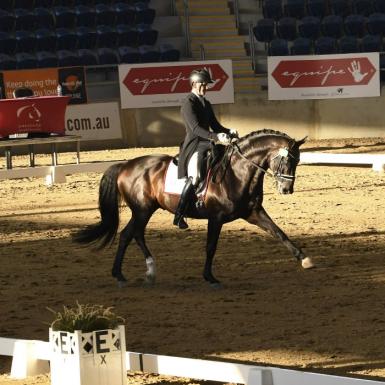 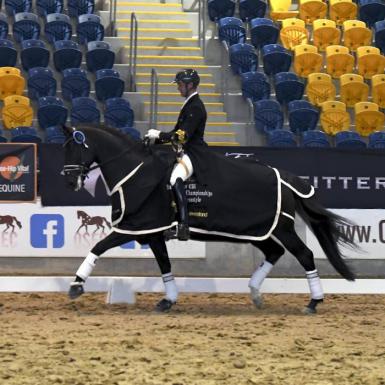 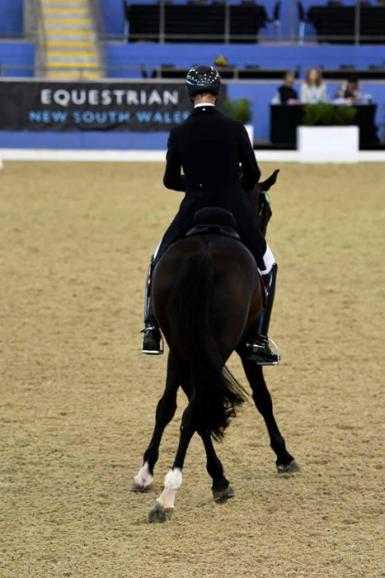 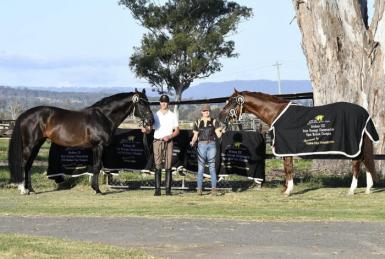 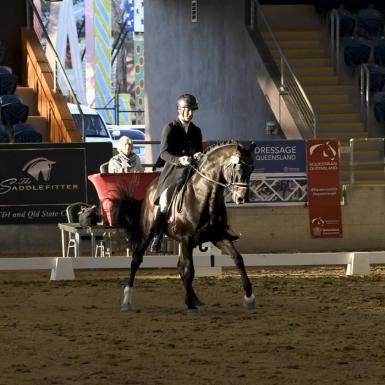 With looks of a show horse, temperament of a ladies horse and an international pedigree the FEI stallion Immenhof Scout is hard to go past as the sire of your next foal!

This Ace approved stallion was sired by the Sandro Hit son Sunny Boy. Purchased at the 2009 Toowoomba Auction of the Stars as a yearling, Immenhof Scout has three eye-catching gaits with outstanding rideabilty and the necessary expression required for the dressage movements.

Sunny Boy himself was awarded the Westphalia Spring Championship and won the “small final” at the National Young Horse Championships for 6yo dressage horses. To date Sunny Boy has over 15 approved stallions to his name and has also sired multiple award-winning mares.

Immenhof Scout himself has produced many quality young horses including the special mare Tarrendene Heidi.