Classified Print  Add to favorites  Tell a friend  Number of times listing has been viewed: 734 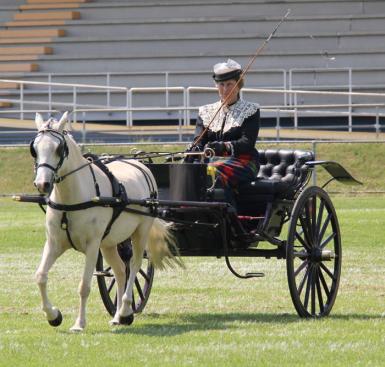 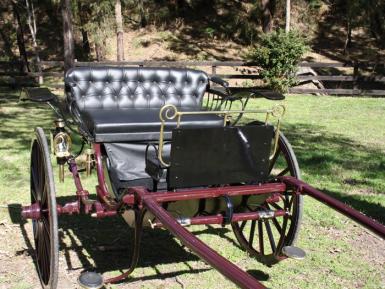 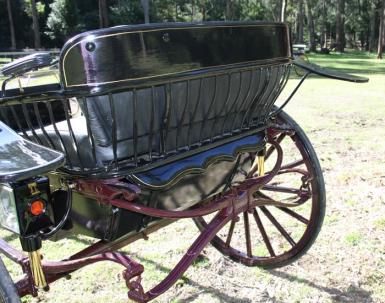 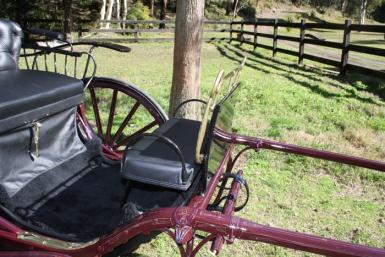 16 Sep
sassy
Show Phone Number
0408880830
View seller's other ads
Seller Accepts: Cheque, Bank Transfer
The Sulky was itemised as an 1800's Sulky with Harness and was listed at a clearance auction with a 1926 Dodge Tourer and a 1935 BSA 500 Motor Cycle all originating from Dunmore House.

We were referred to the previous owner who kindly supplied us with the history of the Sulky and Dunmore House. Her Great-grandfather, John Graham, was born at Dunmore House in 1844 and the property was bought by him in about 1900 and the Sulky was one of three or four.

The Sulky was used by her Great-grandfather and also her Grandfather (also John Graham). It had a gentle life being driven from Dunmore to Clifton, Morpeth as well as Maitland. (See John Graham J.P. - Who's Who in Australia 1929).

The Sulky was fully restored by Clint Jones of Glenorie. The timbers used in the restoration were Kauri, Hickory, Tulipwood and American Ash. The Leather Upholstery was by Mark Burton of Canberra and the Burgandy Paintwork and accompanied Linework by Jeff Hicks of Brisbane. This Sulky has to be seen to appreciate the high level of workmanship involved. All furnishing are brass and the Sulky has a Dicky Seat.
It is fitted with white tread tyres, replaced new black treads may also be included.

The Sulky has been successfully shown at Sydney Royal and would suit a Pony 12.2hh to 14.00hh. Can be viewed at Mount White 2250. Genuine enquirers please.