Classified Print  Add to favorites  Tell a friend  Number of times listing has been viewed: 1414 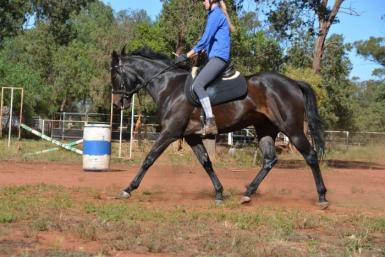 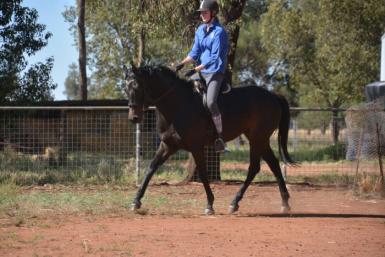 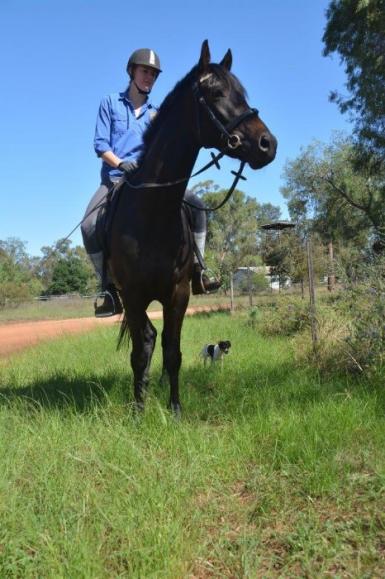 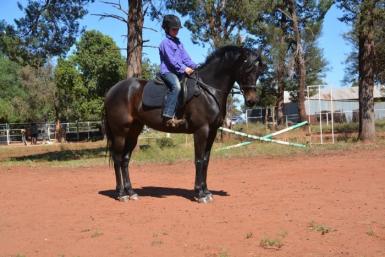 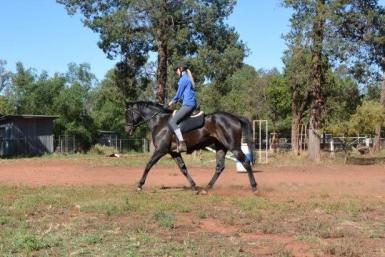 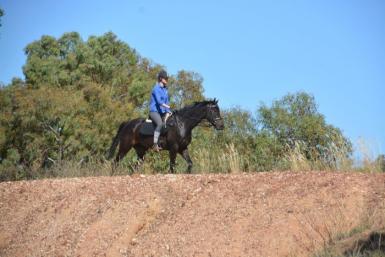 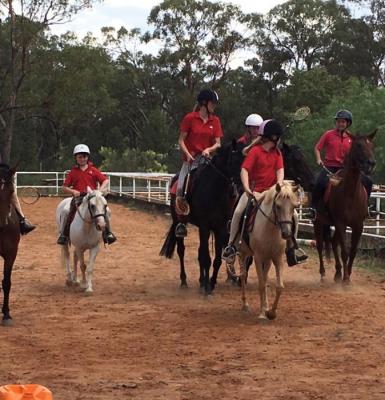 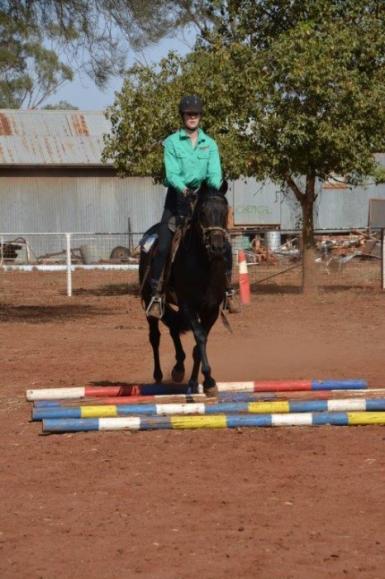 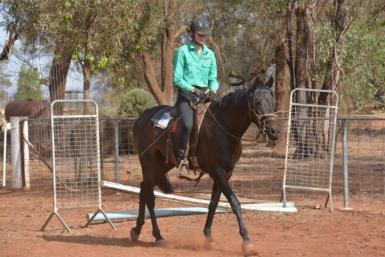 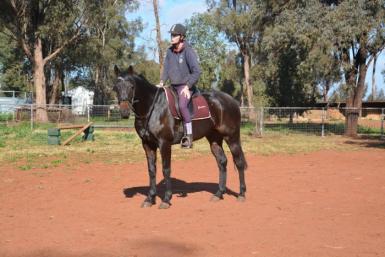 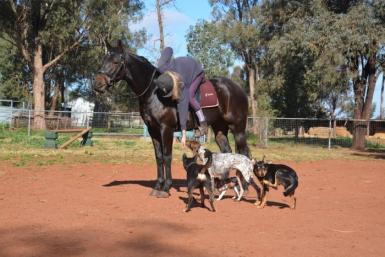 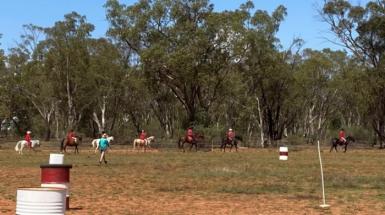 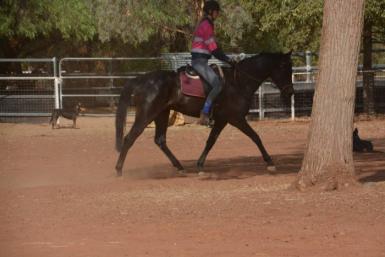 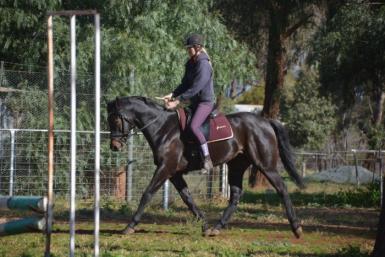 Ernie is a beautiful, black, 6yo (DOB 9.11.14) registered Anglo gelding (REG: AG 3764 by Aloha Desert Minstral), standing 15.3hh, Ernie is a very easy horse to have around. Broken in professionally as a 3yo, then we purchased him during the drought, as he was just too nice and quiet to pass up. This horse has a lovey front and a soft supple way of going, which makes for an easy ride. He makes a beautiful shape when under saddle and catches everyone’s eye when out and about. He has now had several sessions of work between uni and the covid shut down. This last session of work saw Ernie come back into work like an old soldier, after a few months off, he never missed a beat, not even needing a lunge before his first ride. He has attended a few Pony club rallies and done plenty of trail riding around the farm. Used to farm machinery and big red fire trucks. He is a very social horse and seems to get on with any horse we put in his paddock. When we first brought him home, he was in your face which was annoying, but he is great with all that now. He is also usually the bottom of the pecking order and has been great as a baby sitter for our youngsters for the past few months. He has been ridden by beginners on trail rides during the school holidays, when we need a spare horse, just because he is so quiet. He is one of those horses that you could trust to cart your grandmother around for a Sunday plod. Ernie is a very chilled out dude to have around and never once has he ever bucked, reared or bolted. We have noticed on a windy day he, will have the odd look at things, but no real jump or anything like that.  No vices on the ground or under saddle. Great to trim, rug, float/truck, saddle and bridle up, and nothing else is a bother either. Even kids that know nothing about horses, could do most things with Ernie, he would just take it all in his stride. Ernie is still a work in progress, he has a lovely attitude to work, very trainable and is showing potential over jumps. We were hoping to get him out for his newcomer year, but that has just not been possible with the pandemic. We feel he would suit many different families and disciplines, making him a very interesting prospect for a lot of different people. He has recently been used for lessons for a 10yo girl, who was a bit worried at first because he was soooo, big. But she soon relaxed as he just went so calm and kind from the moment she hopped on. He really dumbed it down for her, which gives us even more confidence in his ability to adjust to any rider. We have so many youngsters to work over the Summer, so time is the big factor here in offering Ernie for sale. We do love this horse dearly and want him to go to a loving horsey home, we feel that he is ready for his next chapter. Just had a week’s work and is going super, we could not be happier with him. He is 100% sound, does have a little scar on the bulb of a front hoof, good black hooves and never needed the vet in the past for anything. Farrier, drench, chiro, dentistry are all up to date. A really lovely horse just looking for a new best friend.  Footage of Ernie in work after a week into this session, available on the add, plus older footage from earlier in the year able to be viewed(the progression is obvious) . Due to work placement for Uni, Ernie will be available for viewing after mid-December.  Asking price $10,000 ONO. Phone: 02 69726208 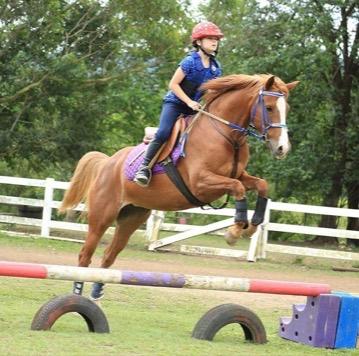