Classified Print  Add to favorites  Tell a friend  Number of times listing has been viewed: 576 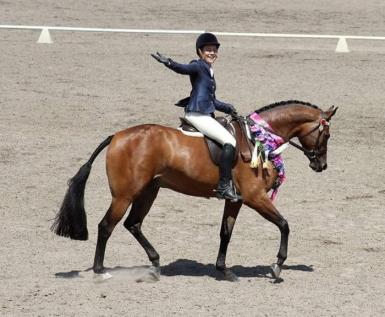 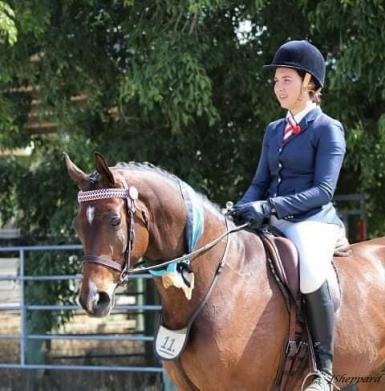 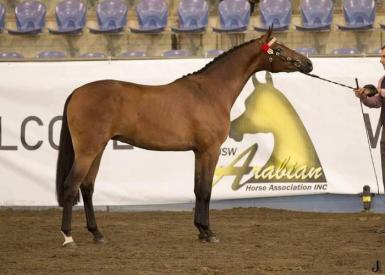 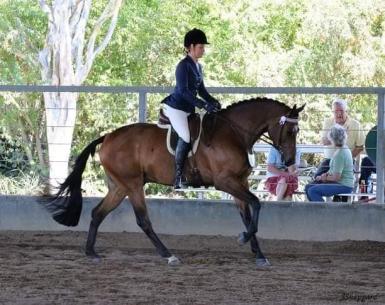 He also has numerous champions and supremes at Arabian led shows and many ridden and dressage championships.

Reggie's previous rider has moved on from the competition arena and now reggie needs to find a new home. He is currently in training with Lord Dressage and training all the Medium dressage movements including the flying changes. Reggie is not for everyone but for the right person he would help create an unbeatable partnership.