Classified Print  Add to favorites  Tell a friend  Number of times listing has been viewed: 689 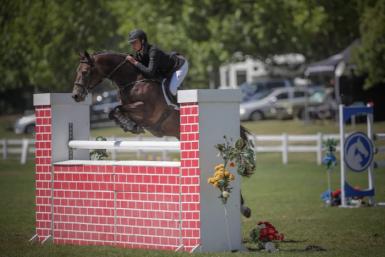 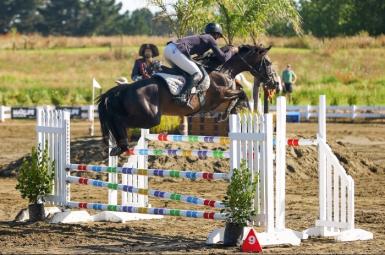 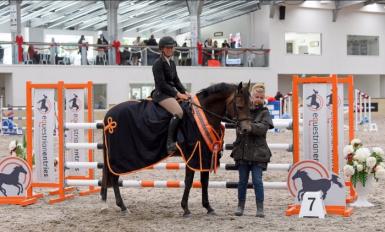 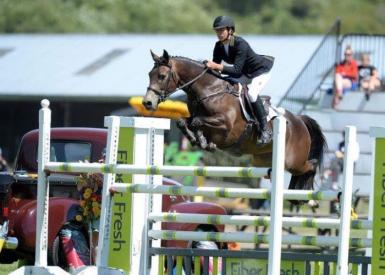 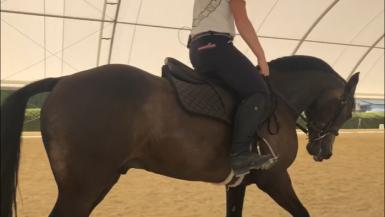 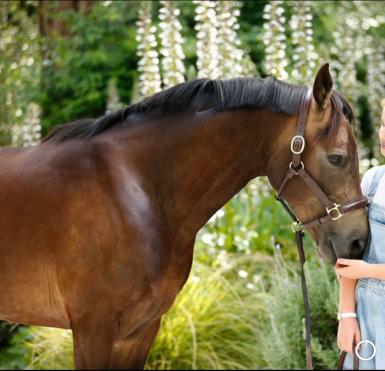 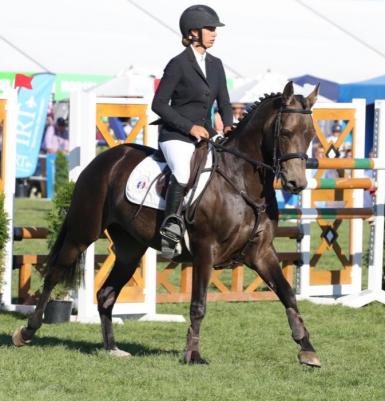 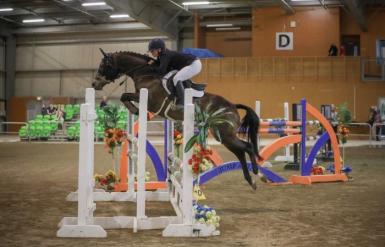 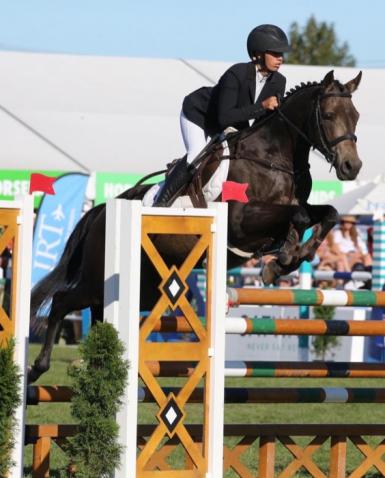 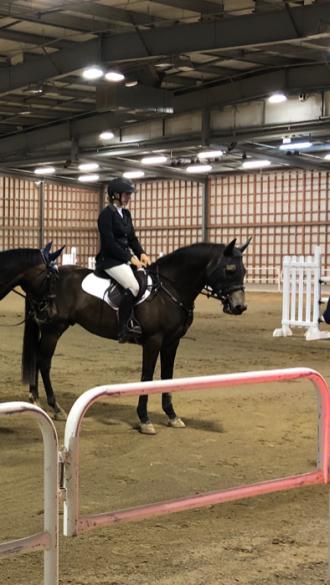 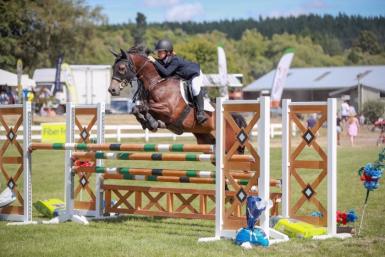 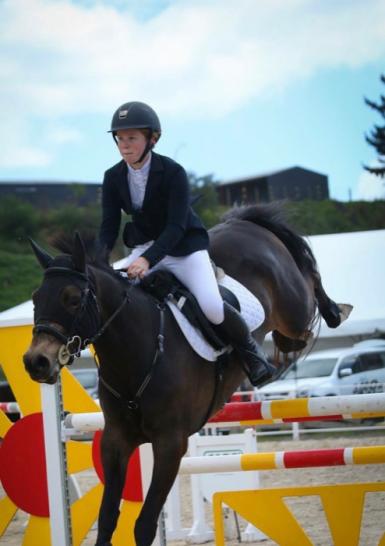 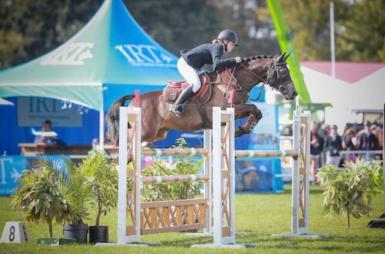 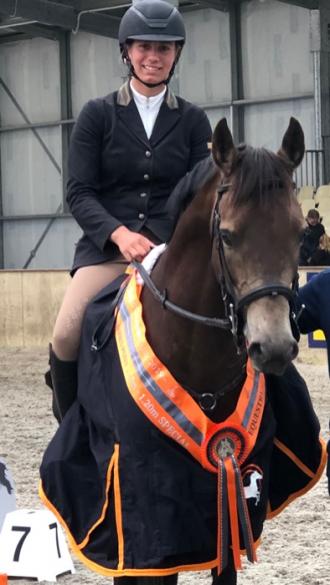 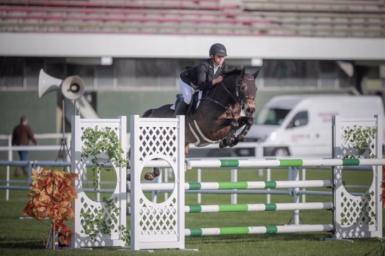 Simba is a striking buckskin with fantastic confirmation and three gorgeous paces, this stunning pony always draws the eye.
Over the past 3 seasons Simba has had many wins and placings in the New Zealand Pony Grand Prix series. Although Simba is being sold as a top Premier Grand Prix pony, his athleticism and versatility would make him a fantastic eventing or dressage pony, in the pony or hack ring. Simba competed in the 7 year old series with wins and placings, and his large stride enables him to make easy work of pony and hack distances. Would suit a child or small adult wanting to compete to the top level.

Absolutely no stop and will jump from any distance. Simba is very responsive to any aids which makes him quick in a jump off. Simba is a pleasure to have around. NO buck, rear, bite kick, spook etc. Easy to clip, drench, shoe, truck/float, catch etc.

Genuine sale of an incredibly talented pony ready to take his next rider to the top in their chosen dicipline. Genuine enquiries only. Located in Hawke's Bay, New Zealand.
Price: $ 30,000.00 NZD
Listing ID: 93330