Classified Print  Add to favorites  Tell a friend  Number of times listing has been viewed: 1074 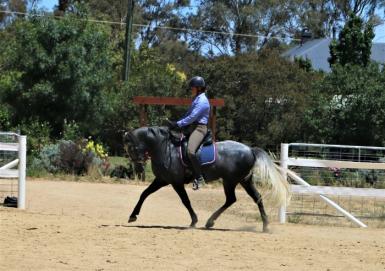 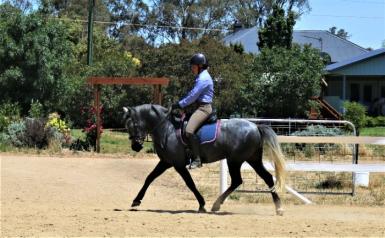 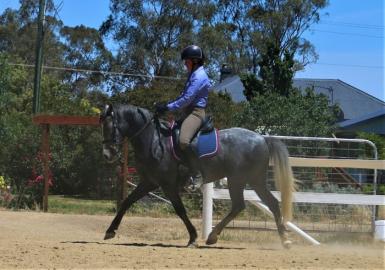 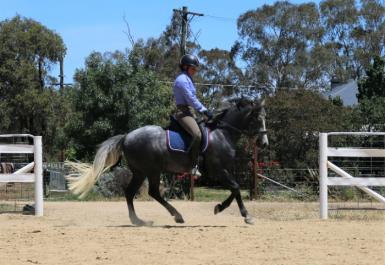 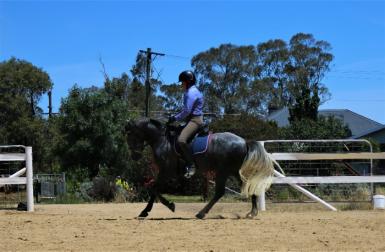 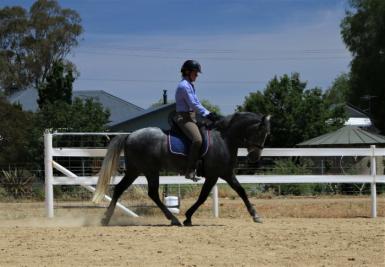 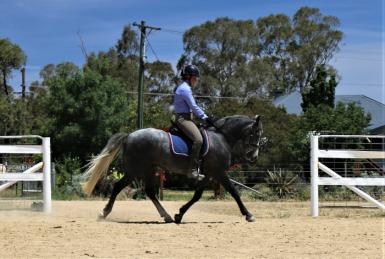 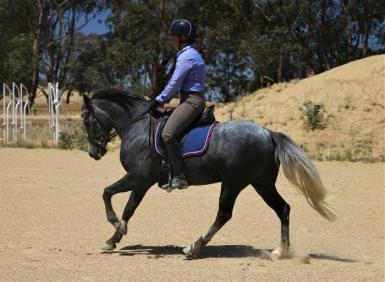 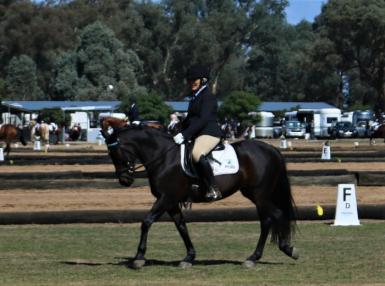 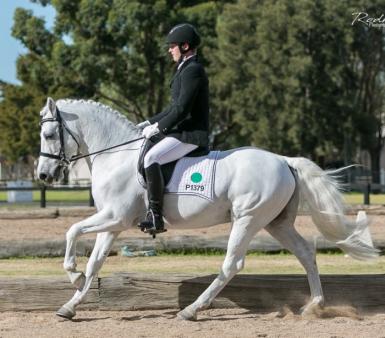 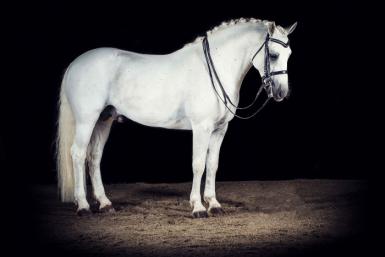 For sale on behalf of LeVale Connemara Pony Stud

LeVale East Wind has 3 expressive forward paces, is willing to learn and shows a natural ability to progress through the levels of dressage.

His sire, Gneevebrack Storm (imported Ireland), stands at 14.1hh (officially measured), is currently competing Medium level pony dressage and has been lightly campaigned at Eventing to EVA80. His dam, Ashleigh's Jazz was a beautiful mare standing at 14hh (officially measured) with an amazing willing temperament that allowed her owner/rider to continue to compete at 86 years of age.

LeVale East Wind has had one outing as a 3yo and is now back in training and ready for his new partner. LeVale East Wind has a willing and trainable nature with big movement, basics established, progressing into lateral work, pole work and starting low level jumping. Due to his age and ability he would be best suited to a competition home with an ambitious rider who is ready for their next super star.

If you are looking for a dressage pony with a big future you can't go past this delightful young pony.