Classified Print  Add to favorites  Tell a friend  Number of times listing has been viewed: 499 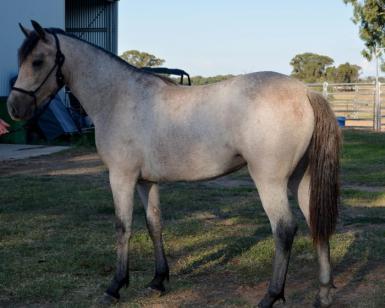 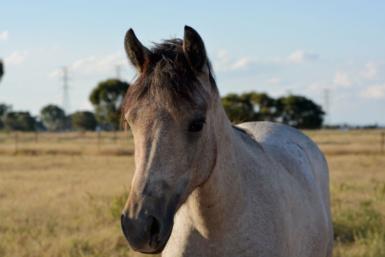 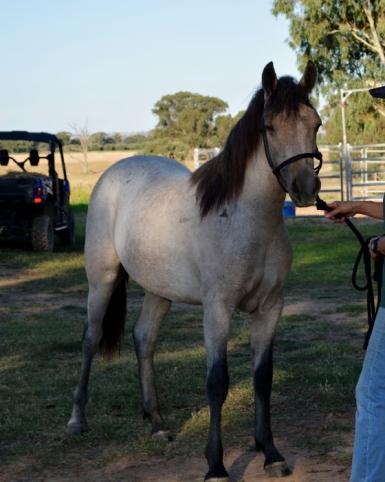 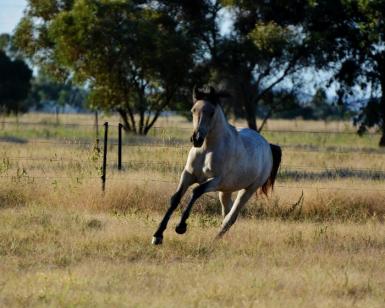 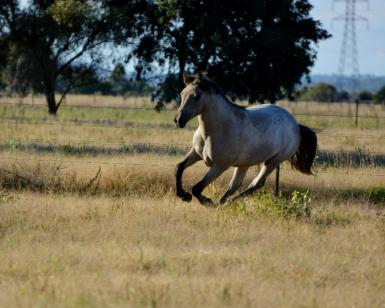 20 Jul
GnStorm
Show Phone Number
0408552152
View seller's other ads
LeVale Harriet, Purebred Connemara Filly. 17 months. By Gneevebrack Storm (imp. Ire) out of Capparis Ryanne. Both parents HWSD N/N.
Harriet is well grown and well handled. Feet have been trimmed regularly by professional farrier.
Her sire, Gneevebrack Storm, is one of the outstanding Connemara stallions currently available in Australia. He competes regularly and very successfully in Pony Dressage and Eventing. He has recently been ridden in competition Dressage by an 87-year-old. A week later he was Champion Purebred at Aonach, the annual Connemara gathering where he won and was placed in Dressage (to Medium), Working Hunter and Showjumping classes.
Her dam, Capparis Ryanne, has been regularaly ridden by an experienced rider of very mature years and has competed in both Dressage and Eventing with success.With an earlier owner she was shown at agricultural shows in southern Queensland.
LeVale Harriet is bred to be ridden and to bring both joy and success to her team.
Price: $ 4,000.00 AUD GST not applicable
Listing ID: 96132 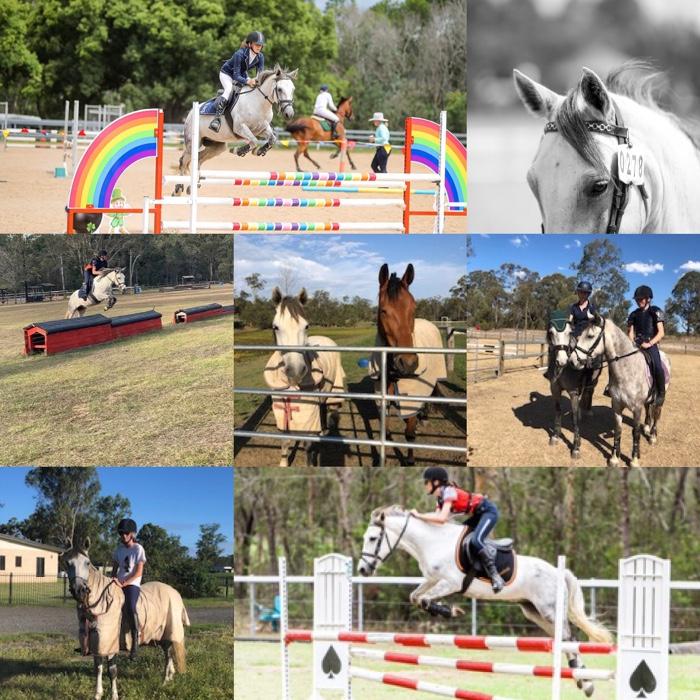