Classified Print  Add to favorites  Tell a friend  Number of times listing has been viewed: 1577 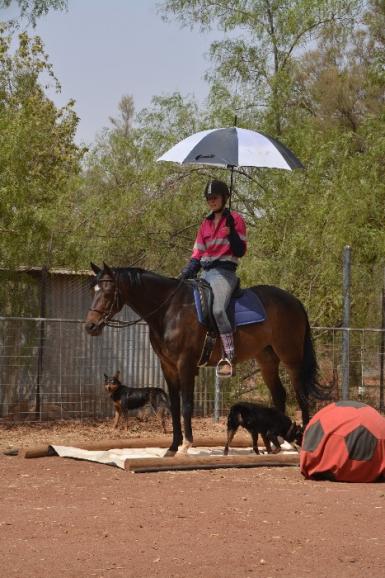 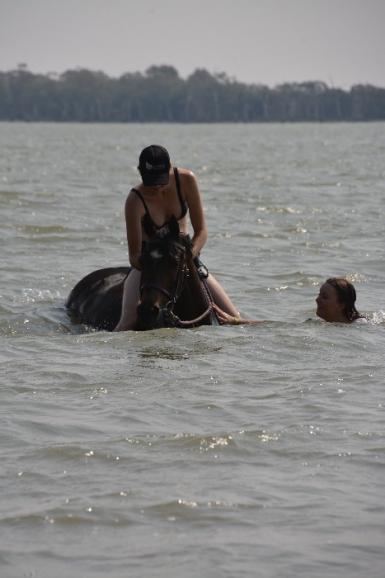 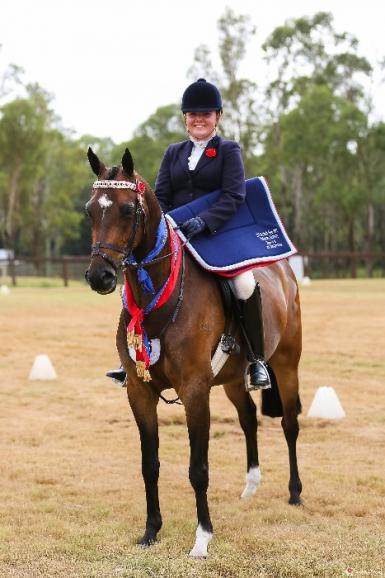 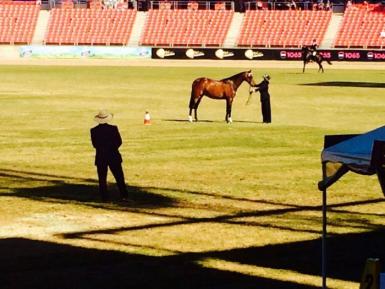 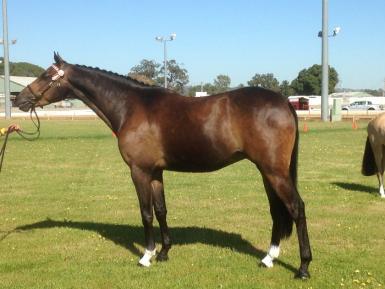 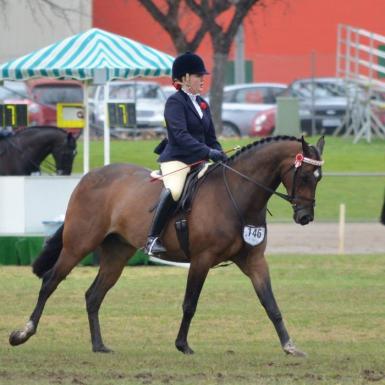 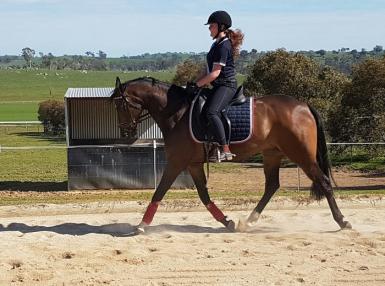 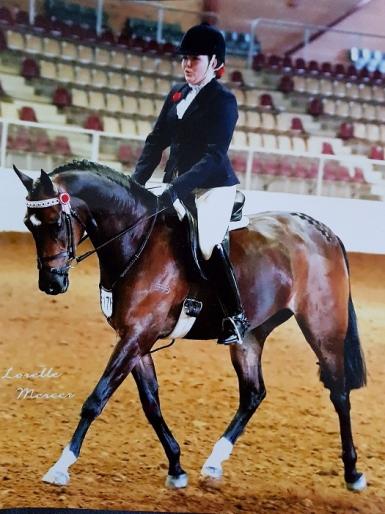 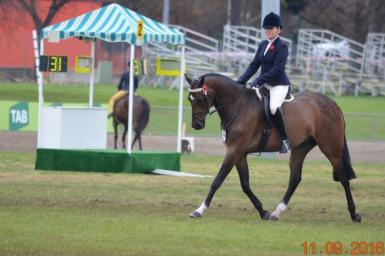 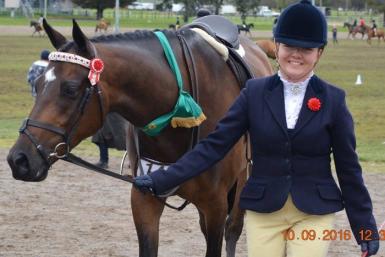 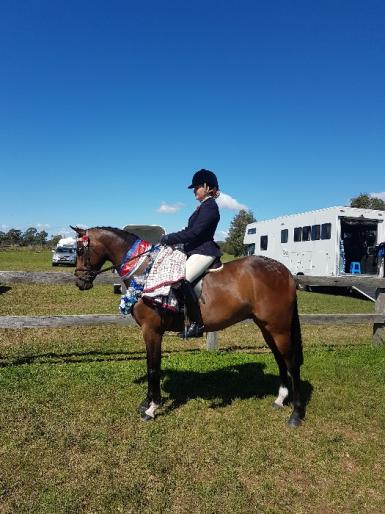 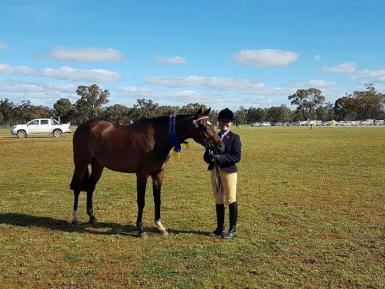 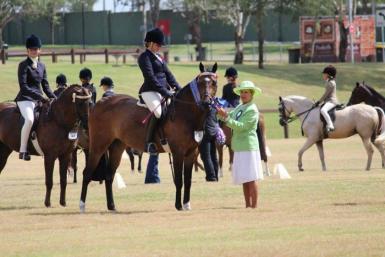 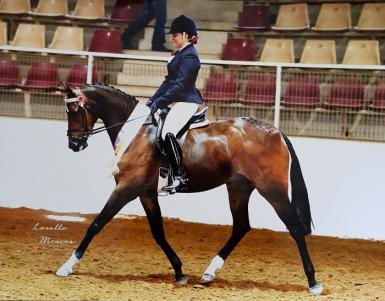 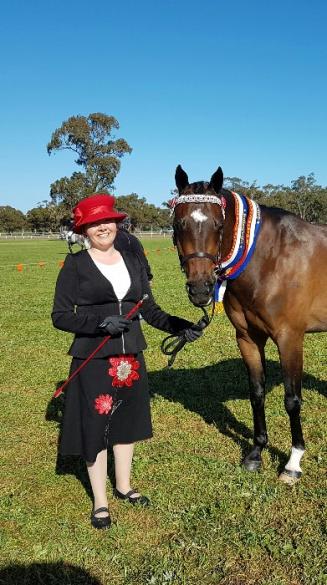 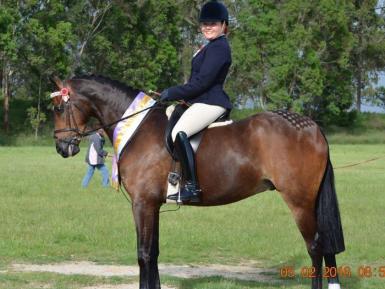 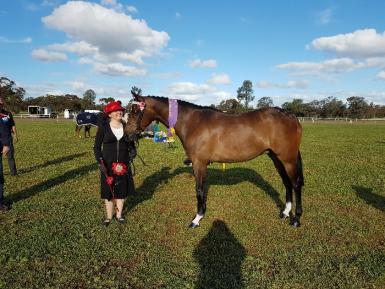 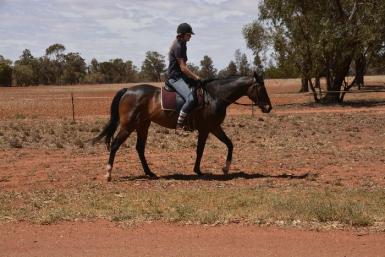 Kenallywood Neon Moon –Neo is a stunning, friendly 15hh bay ASH x RP 8yo gelding. Registered SHC, EA, ANSA, ASH and RP. It is with a very heavy heart that Neo is offered for sale. Neo was purchased as a green broken 3yo Galloway for my daughter, 4 years ago, and at that time was ridden for 12months in preparation for his Newcomer year in 2016. Throughout 2015 we attended Dressage lessons, Ag shows and competed at a Royal level in led classes, placing second in his Led ANSA class at Sydney Royal and being awarded multiple supreme champion awards. Neo also had periods of schooling with a professional dressage rider due to the time constraints of juggling University, work and horses.

Unfortunately in late 2016 Neo had a paddock injury which resulted in us putting him out for a spell to give him time to heal properly, for 12months. With significant time restraints, other horses and his rider suffering from a hip issue which required several surgeries, Neo has now been paddocked for 3 years. With my daughter now giving up riding due to her health, Neo has been in full time work since early October with friends. He has recently been to a PC rally and a dressage competition, just to get him back into the swing of things.
Neo has an incredible presence in the ring and everywhere he goes, we are stopped and questioned about him. He is just one of those horses that has a beautiful way of going that attracts everyone’s attention. Everyone who rides Neo just loves the ride, he is so comfortable in every way. During his Newcomer year in 2016 Neo was awarded either Champion or Reserve Champion in his Preliminary, Owner/Rider and Newcomer classes at every SHC and EA show he was taken to, as well as being awarded Champion Large Galloway at the ENSW Show Horse Championships.

Since being brought back into work he has been doing lots of new things, trail riding and stock work around the farm, as he had never had that opportunity in the past. He is now happy and relaxed out in the huge expanse, with the dogs darting in around his legs and even on windy days seems to not care about all the activity. He has recently been swimming in the lake and just loved it. Didn't care about the waves, the boats or the other horses in the water. Fine with the stock whip or walking over plastic and carring the umbrella. He is happy out on his own or with other horses on trail rides. He is good to float or truck and has never been difficult in any way. Just starting some small jumps, which he is happy to do, but it really is not his forte. We only worked him a few days a week and he was good like that, certainly not a horse that you have to ride every day. We had to lunge to save the wear and tear on my daughter’s hips, but current rider just gets on and he is fine. Neo is going to give someone years of enjoyment, we are devastated about putting him on the market. So we have left the handling of finding his new home to friends. We feel Neo, would suit someone wanting an educated partner for ARC, PC, Showing, Dressage or just pleasure. Suited to a confident teen or adult. Teeth, Chiro, Farrier and drenching all up to date. Only sold to the best of homes, vet check welcome, asking $10,000 priced to sell in the current market. Must sell. 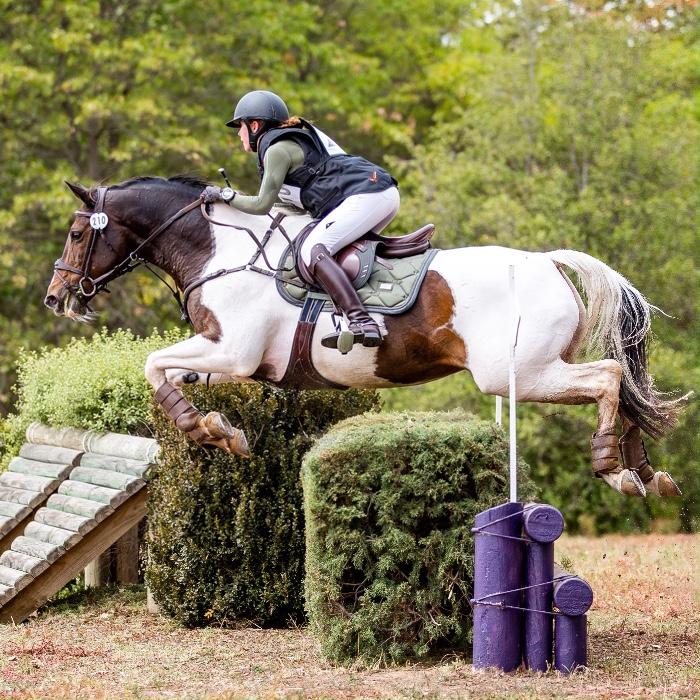