Classified Print  Add to favorites  Tell a friend  Number of times listing has been viewed: 1085 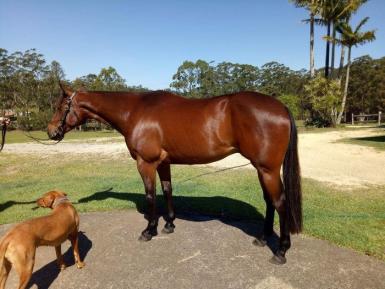 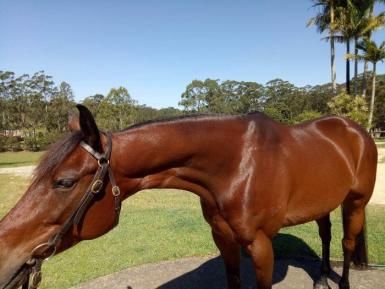 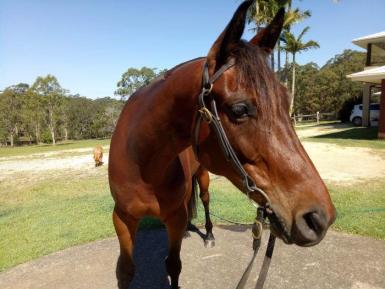 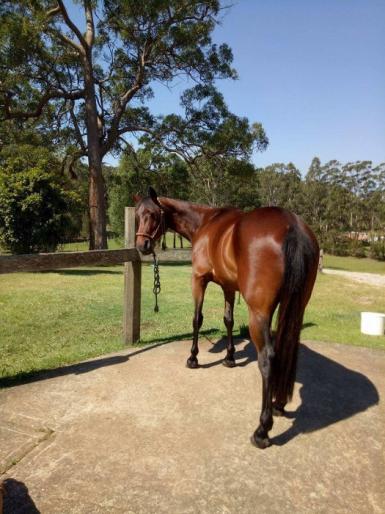 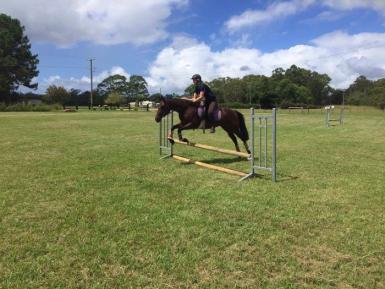 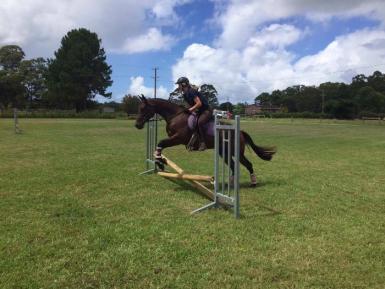 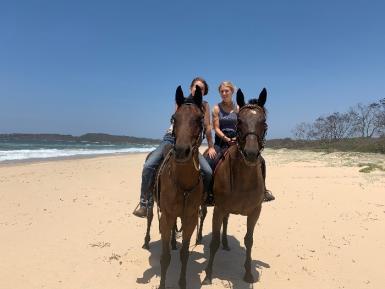 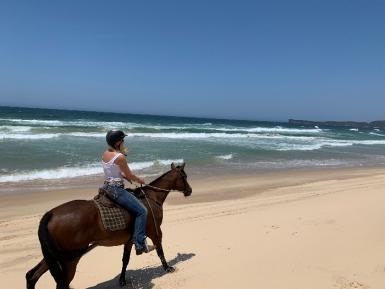 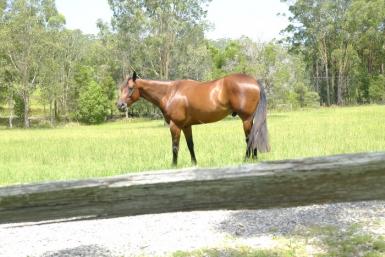 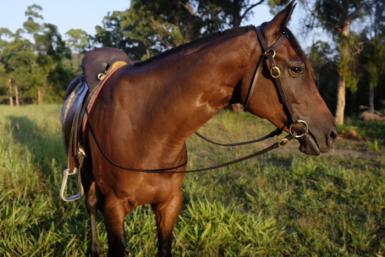 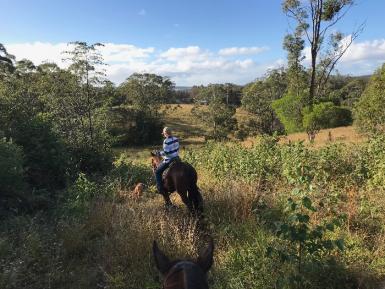 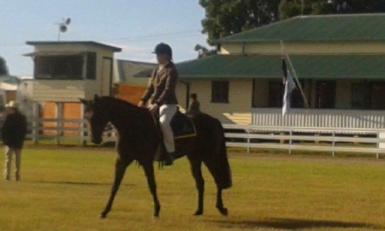 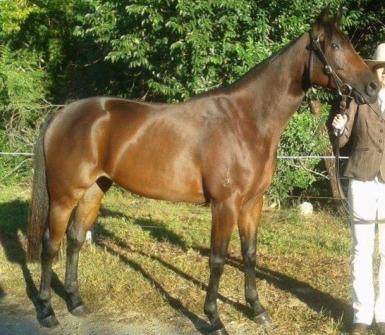 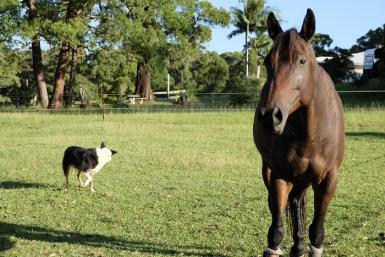 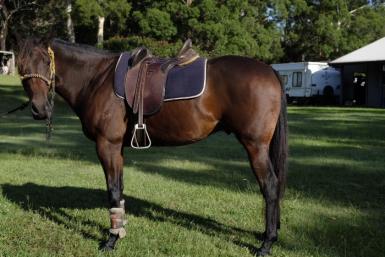 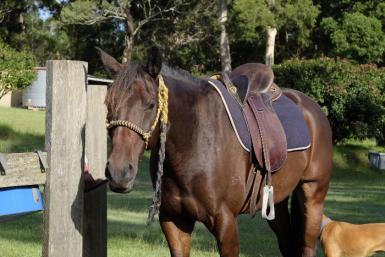 25 Sep
emmymclaughlin
Show Phone Number
0421661831
View seller's other ads
Chip (AmarilloPark Hotshot) by the well performed Glen Lee Rivoli MyTech, out of AmarilloPark Charisma. Chip has loads of potential in any discipline you choose, he jumps with ease when he isn't being too lazy. I also believe he would do well in team penning/campdraft. Chip will need an experienced rider only, as he can get nervous when in new surroundings. He needs a lot of work and constant outings to desensitise him but he is very smart and has a trainable attitude. He has been to a few shows, pony club, jump clinic, endurance ride and to the beach. Chip does suffer from the itch so would prefer he goes somewhere this isn't an issue. Good to catch, trim, float, wash, worm. Bossy at food time. Loving, knowledgable horsey home only, and someone willing to put in the time and effort that this beautiful boy deserves.
Price: $ 5,500.00 AUD GST not applicable
Listing ID: 91494