Classified Print  Add to favorites  Tell a friend  Number of times listing has been viewed: 429 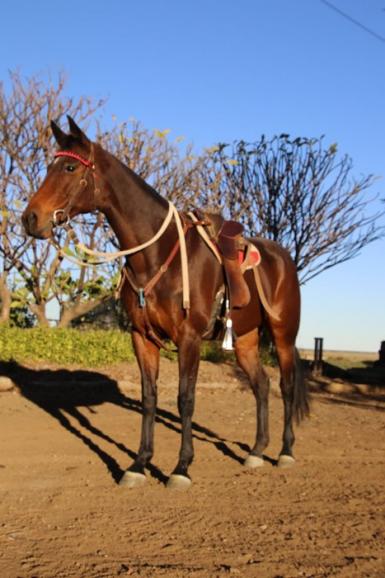 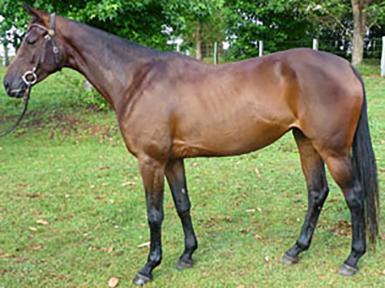 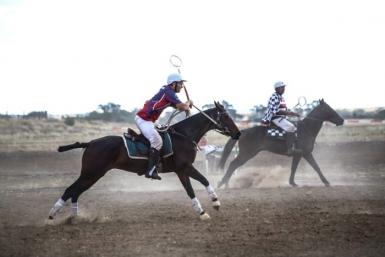 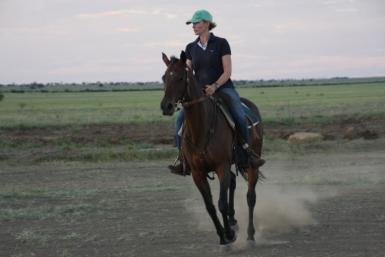 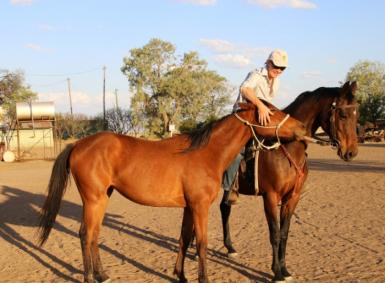 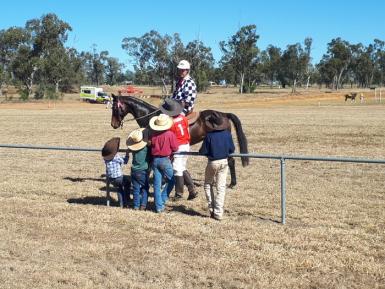 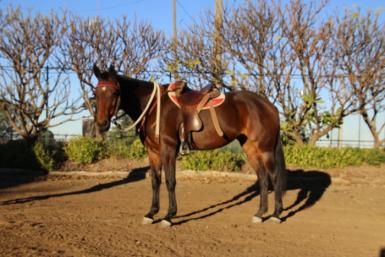 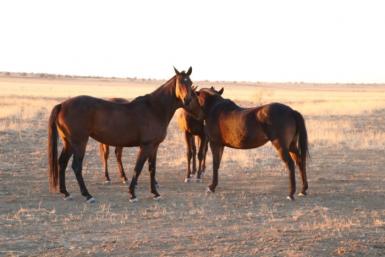 Braeside Shimmer, (Narva) is a pretty-conformed and eye-catching mare that has been in my polocrosse stable for in excess of 4 years now. 15.2HH; 14yrs old (2006 foaled).

Her previous owner, a respected masters state player played her predominantly in #1 Position which I believe best suits this mare. I have played her in A & B Grade in all positions. A few years ago our club hosted a Trans Tasman polocrosse event which 'Narva' was ridden in by a NZ National Mens player as #2 (photos attached).

She has done plenty of station & stock work, is always on her toes and occasionally shies but never an issue. She is an athletic mare who does not suffer a loose rein. No vices and a pleasure to ride. Comes in out of the paddock after a 6mth break without issue. No buck, bite or bolt. Given opportunity, I would have liked to extend her into challenges or western dressage. She is not a 'plug', is a quick pacer but has a good stop. Needs a firm/experienced hand to stop her developing bad habits as she is an eager mare that tends to over-anticipate.

She has all the breeding on both sides with Kirby Stud HSH bloodlines on both dam & sire side and while unproven as breeder herself has regularly adopted my yearlings as her own. Would make a fantastic brood mare with all the ASH Heritage bloodlines. An asset to the paddock or stable with no dominance issues.

To approved home only; genuine sale and only selling due to extended drought circumstances; can transport to successful buyer betweeen Barcaldine to Roma 27th - 30th September.