Classified Print  Add to favorites  Tell a friend  Number of times listing has been viewed: 984 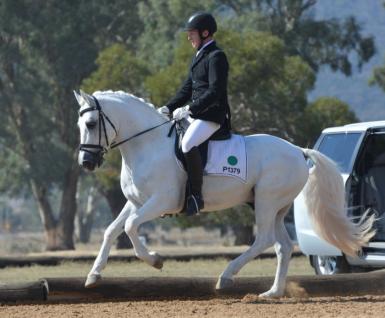 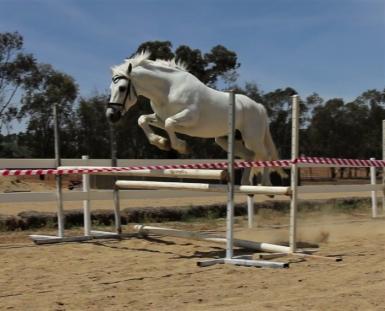 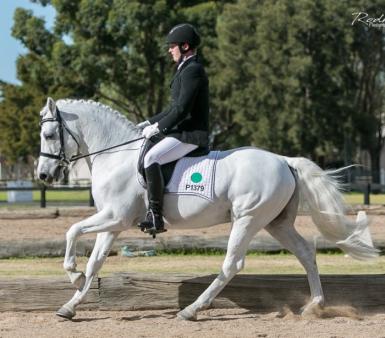 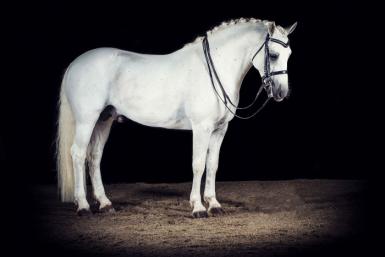 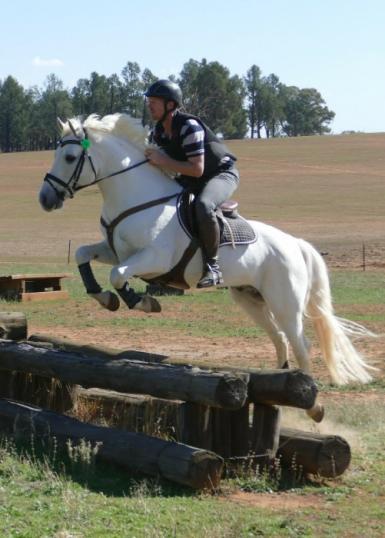 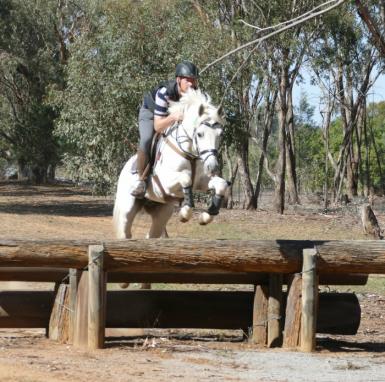 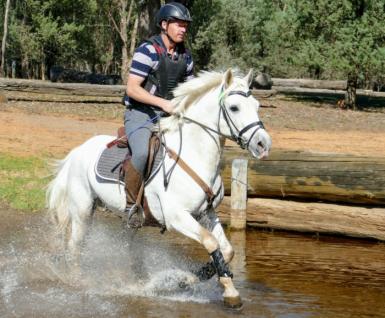 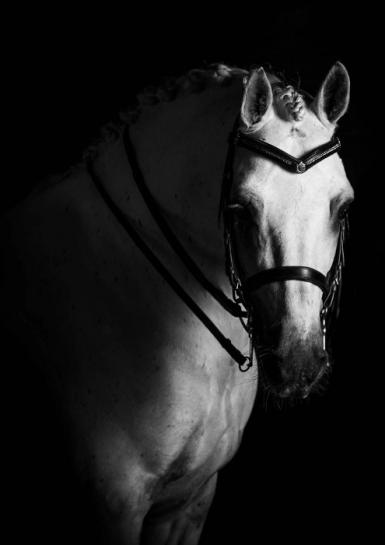 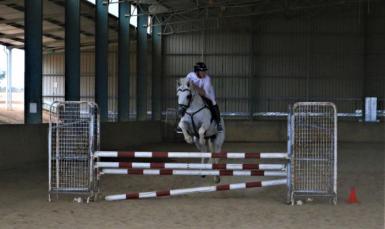 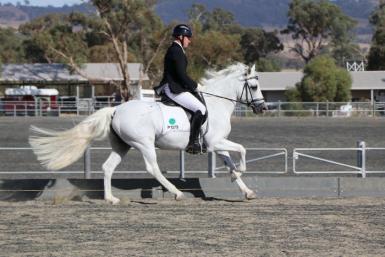 Visit My Web Site
With limited outings up to Elementary and with scores over 71% official and 73% unofficial, Gneevebrack Storm's natural balance and engagement make him an ideal performance sire for Pony Dressage through to FEI dressage levels. Again with very limited experience in Eventing and Showjumping he demonstrates a natural ability through his scopey technique, rideability and athleticism, taking on courses up to 1m with ease. His outstanding conformation has led him to Champion Pony Stallion wherever he has appeared in Australia. At stud he has had 100% success rate over several seasons with healthy mares. He has live covered mares up to 17.2hh. His offspring tend more to the size of the mare, however are generally stamped with his good disposition. He was imported from Ireland as a 2yo after winning Champion Foal at the premier Irish stud pony show at Clifden, Co Galway. He carries the bloodlines of Laerkens Cascade Dawn and Monaghanstown Prince. His dam, Gneevebrack Belle, mated with Monaghanstown Prince, has produced several colts which have won champion foal at Clifden and have been exported mainly to the USA and Europe. It is a much sought after bloodline available in Australia only through Gneevebrack Storm. Service fees: - live cover, 45 day scanned in foal guarantee - chilled semen $1000 - frozen semen $600 per dose or 3 doses for $1500, semen quality guarantee - multiple mare discount.
Follow Gneevebrack Storm on facebook https://www.facebook.com/GneevebrackStorm/
Price: $ 1,000.00 AUD GST not applicable
Listing ID: 87879