Classified Print  Add to favorites  Tell a friend  Number of times listing has been viewed: 191 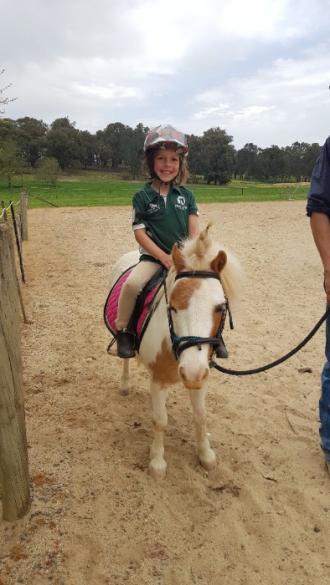 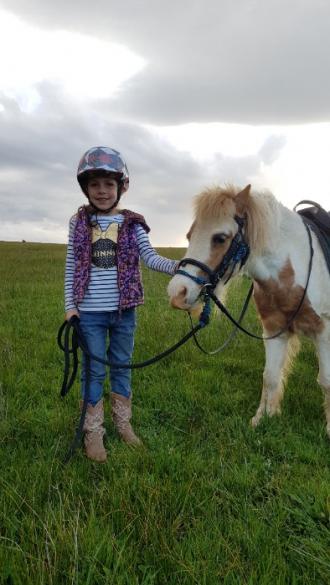 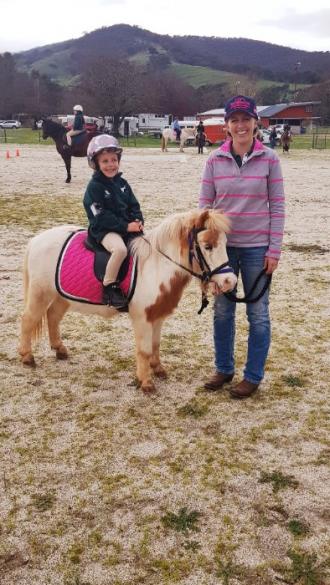 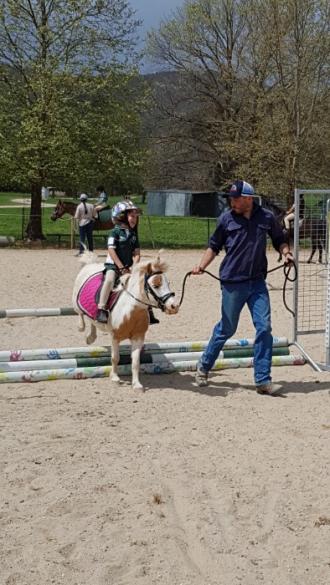 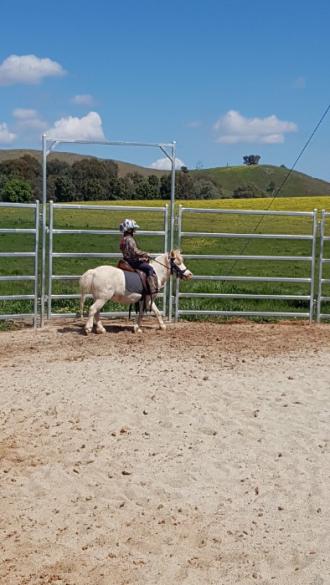 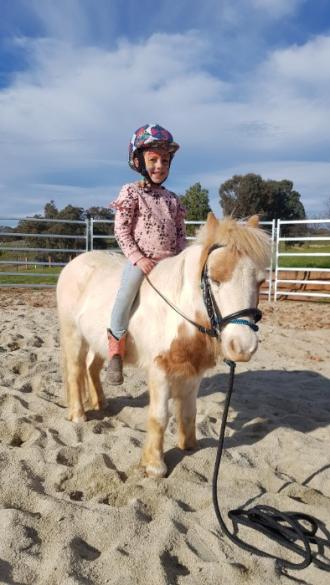 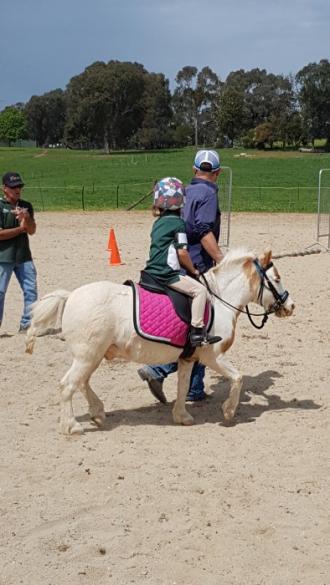 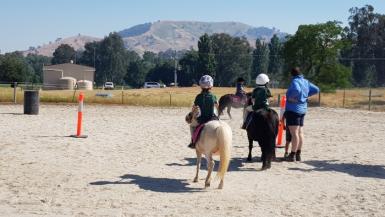 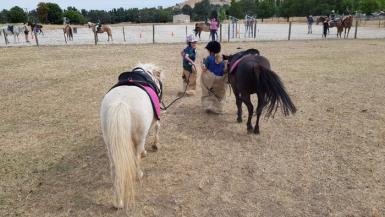 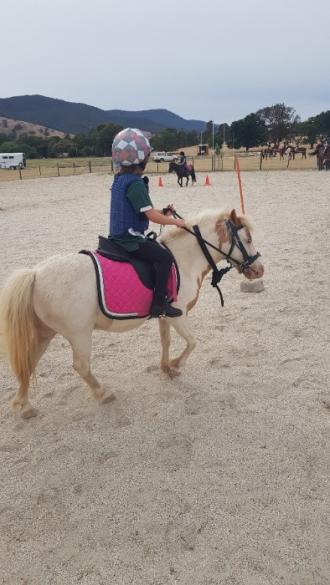 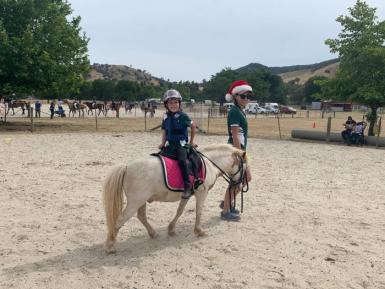 11 Jul
Lexi06
Show Phone Number
0448424011
View seller's other ads
Mighty Mouse the unicorn is looking for his next little riding buddy!
He's a been there, done that miniature pony.
He doesn't shy at anything really, he's very cruisey. Great to catch, shoe, worm & float.
Good around other horses. Can be ridden on or off the lead. Will follow you if he's off lead too.
He's 11 rising 12 & has done everything. Jumping, dressage, cross country, trail riding, round yard work. Can be lunged easily.
Kids at pony club often take him for a walk & they all end up brushing or washing him or braiding his mane/tail.
He used to nibble when we first got him, but managed to get that out of him.
Our 5yo can walk, trot & canter on him, on or off the lead. He's a little legend. Unfortunately she's just advanced quicker than we anticipated. Previous owners 7 & 8yo kids were still riding him, so he's quite capable to have older riders.
Asking $4000 ono