Classified Print  Add to favorites  Tell a friend  Number of times listing has been viewed: 1805 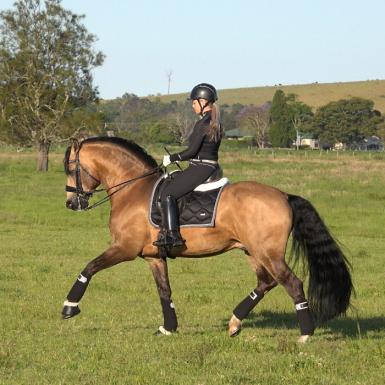 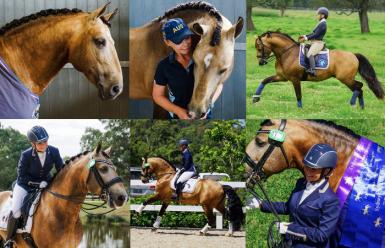 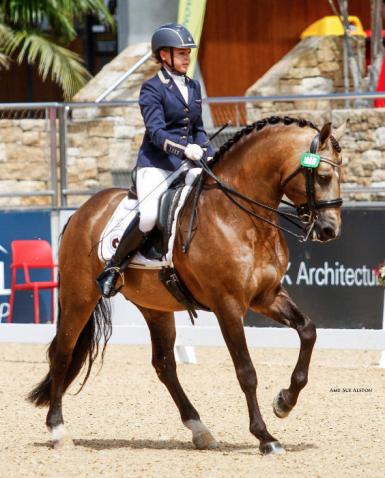 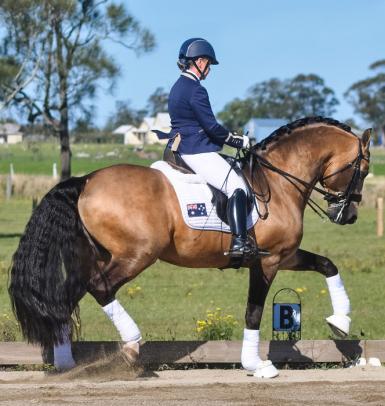 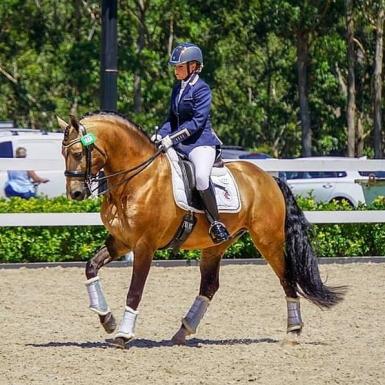 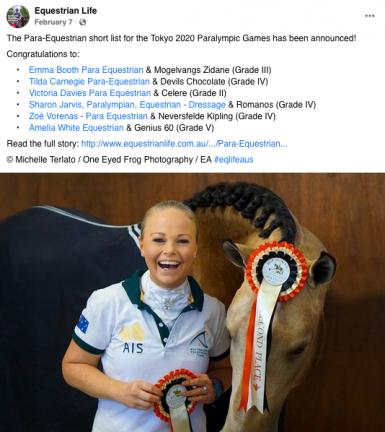 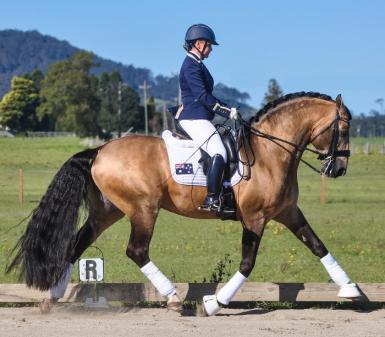 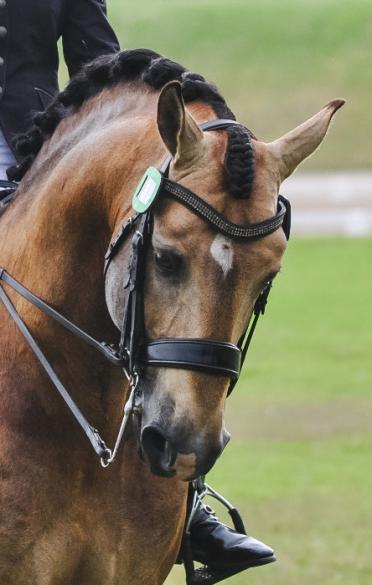 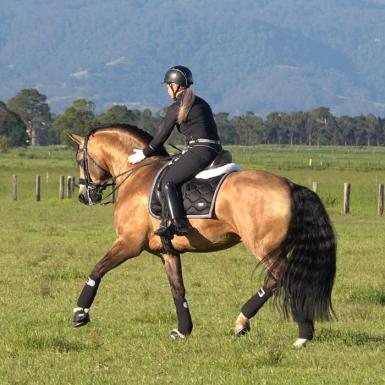 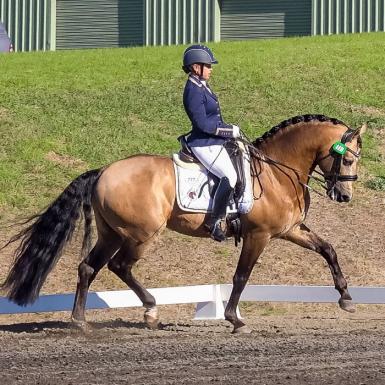 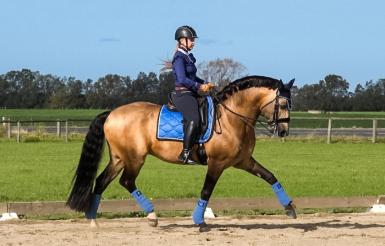 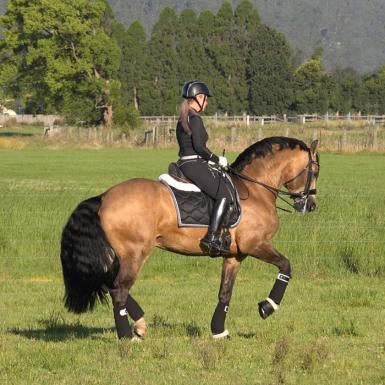 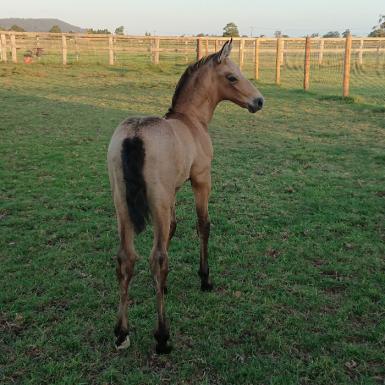 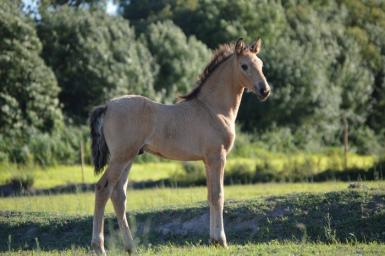 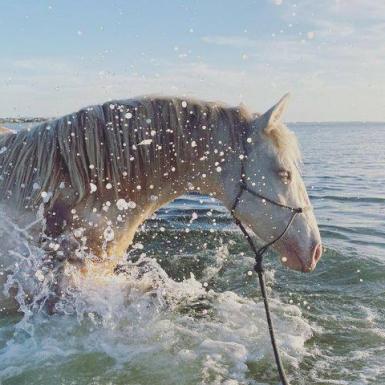 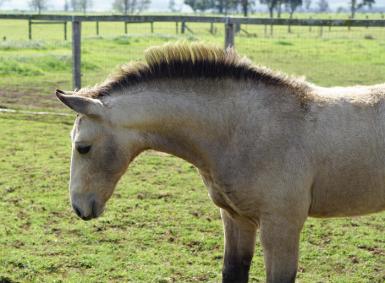 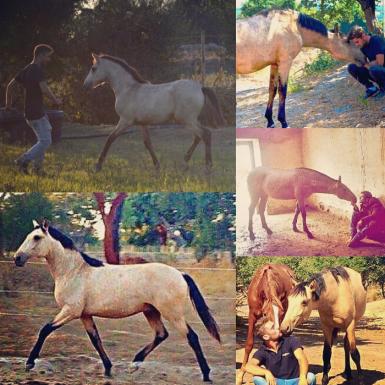 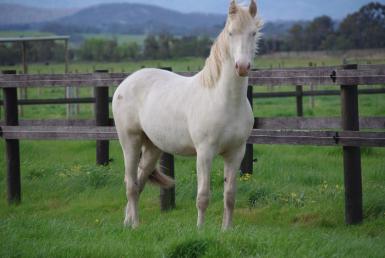 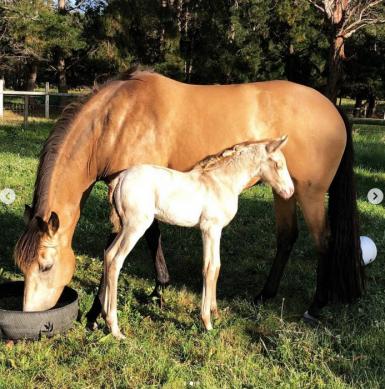 CELERE has beautiful presence with power, grace, bone structure and three extraordinary straight gaits which he consecutively scores 8s and 9s for at Official and FEI level for movement.

What sets CELERE apart from the rest, is his outstanding temperament, which he is renown for worldwide! People have been left in awe of his super relaxed demeanor and gentleman like manners. CELERE is incredibly brave having been walked through night fiesta's in Portugal and gracing major competitions around Australia.

CELERE has presented himself on the Australian competition scene like a true star, carrying his Para Equestrian rider to winning numerous Champion titles at many prestigious Australian and International dressage events.

The biggest highlight to date in their career has been named on the Australian short List for the 2020 Tokyo Paralympics Games; they achieved this by gaining 5 qualification scores over only 2 Australian Team selection qualifier events, 2 scores being over 71% at International competition and taking home Champion Para FEI Grade II at both Sydney & Brisbane CPEDI. To date the successful duo are unbeatable.

CELERE is not just a highly successful FEI Para horse, he has proven himself to be the perfect all-rounder in a range of disciplines, regularly competing at Official Medium level scoring over 69% in competitive classes and competed at the prestigious Willinga Park CDI and NSW State Championships.

CELERE was unbeatable at the 2018 Buckskin Nationals where he won every class he entered, he has also taken Victoria to Supreme Champion rider, winning at Show Hunter classes and has been unbeatable in all 'Led Buckskin Stallion' classes.

CELERE was very successful when based in Europe having won a gold medal of morphology (confirmation and movement class) in Portugal as a youngster and was campaigned at the world renowned Golegã fair 2014 and prior to being imported to Australia CELERE was selected to represent Australia at FEI Para Dressage CPEDI 3* in Hartpury England was winning at Gold Official Medium in England.

CELERE is currently training PSG level movements with passage and piaffe in place; He will be campaigned for the Australian selection events towards the Tokyo Paralympics games which have been moved to 2021.

CELERE is a proven sire with purebred and partbred offspring in Portugal and Australia. His